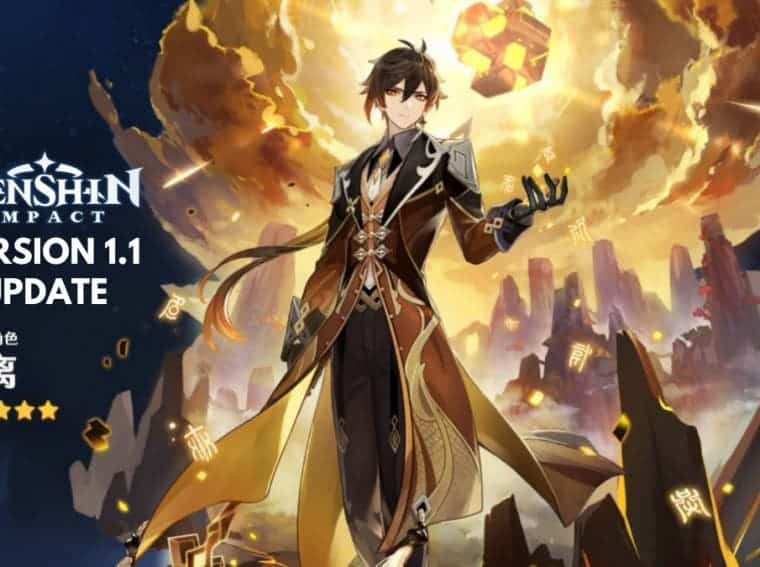 MiHoYo’s Genshin Impact is one of the most successful RPG games in recent dates. The Free-To-Play game arrived on multiple platforms including mobile smartphones and already proved to be a huge success. In fact, during its first month, the game already amassed $245 million in revenue, and players are still engaged. This is a game that will get continuous support to keep players interested. Today, the first update is rolling out for the game with a set of novelties. First of all, the update introduces and details new characters. It also adds a new reputation system for cities and opens a new event.

Genshin Impact, 1,1 update will bring new missions, new characters and further development of the main story. All information that will be passed on is from the official press release. 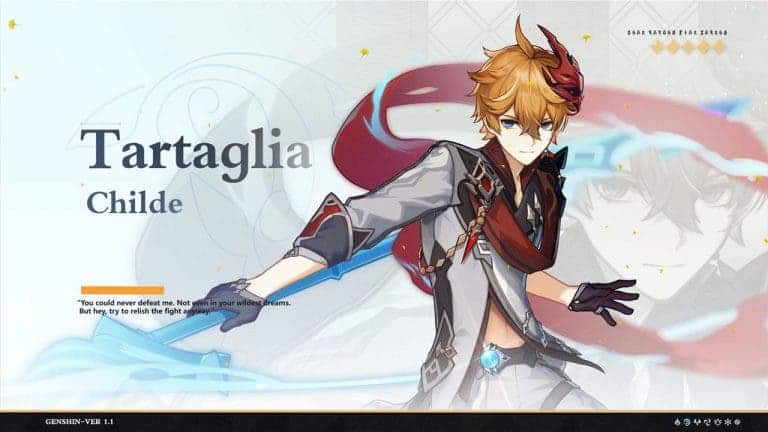 Childe, previously know as Guilde, is a Hydro character with 5 stars. He has the ability to change between melee and long-range combat. 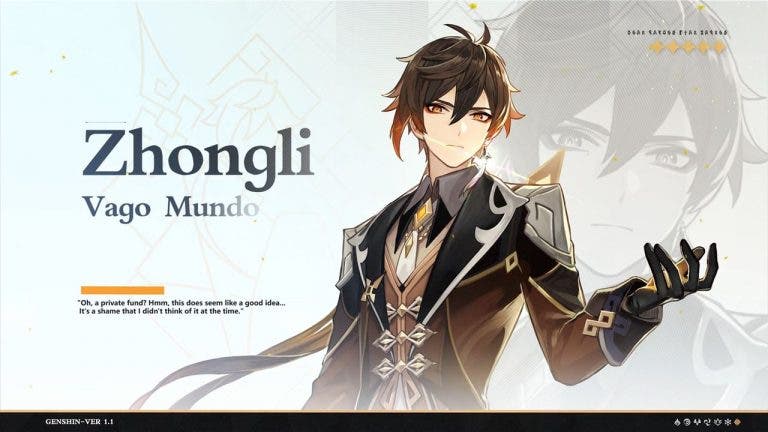 Zhongli also is a 5-star character. He makes use of a Spear and has a set of skills based on the Geo element. He can petrify his enemies with strong attacks and has a set of defensive skills.

Read Also  Game Awards 2020: Genshin Impact and Among Us fight for the best mobile game title
Join MobiGaming on Telegram 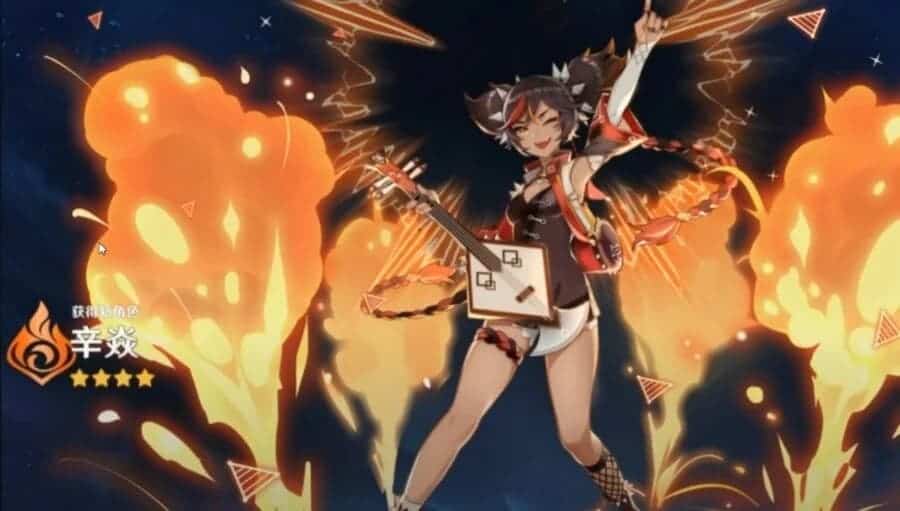 Xynian is a 4-stars character powered by the Pyro element. She has a set of skills involving this element and has a Guitar as a weapon. 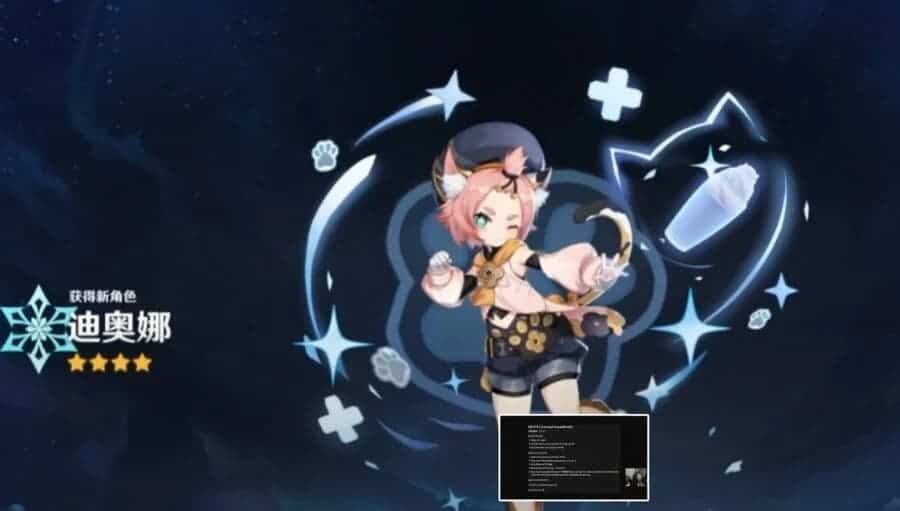 Diona is a 4-stars character that domains the Cyro element. Details about her are still scarce just like Xinyan.

Version 1.1 will also launch the first Genshin Impact season event, “Stars that Don’t Come Back”. During the event, Travelers must fight together against a sudden catastrophe that haunts the continent of Teyvat. During this two-week event, Travelers can complete a series of special missions through multiplayer to obtain abundant rewards. The list includes the 4-star character, Fischl.

According to rumors, the new update may also open a new map with additional content. So let’s stay tuned for the forthcoming release. You can see the 1.1 update trailer below. The new update is scheduled to come on November 11.