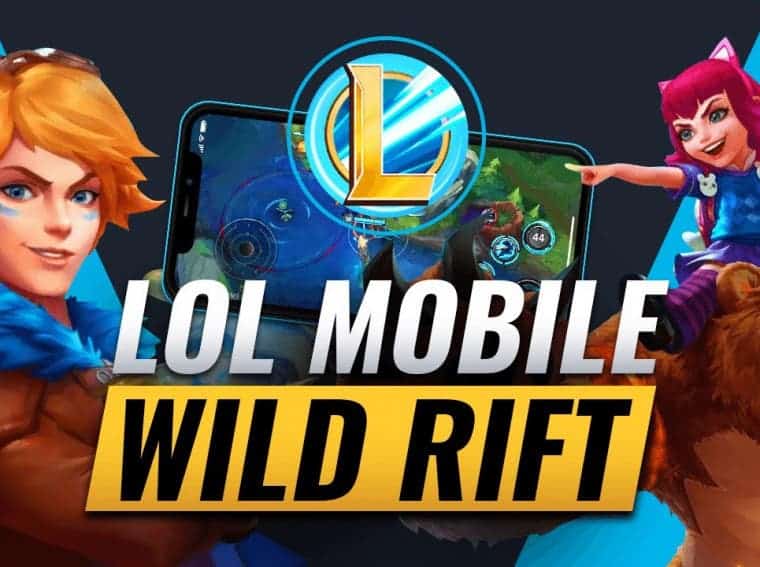 Back in June, Riot Games commenced the Alpha testing of League of Legends: Wild Rift for the Android platform. After months of alpha testing, the game recently moved towards the beta stage and select players were able to test it. Since the beta launch of the game, Wild Rift has managed to garner a lot of attention and gossips from the gaming community all across the globe.

It’s been two days since the official release of the Open Beta program of LoL Wild Rift. Thanks to the immense popularity, the game has managed to top the chart on the Google Play Store in multiple regions. To recall, the stable version of the game will launch on October 27 It is also worth noting that the Beta phase of the game hit around 12 regions and the title still managed to top the chart off.

League of Legends: Wild Rift managed to bag the first position on Google Play Store charts. We’re talking about Myanmar and the Philippines region. For Malaysia, the title managed to sit in the second position. While the game is already performing very well in the available 12 regions, the game is unavailable in America and India. Riot Games will soon bring the beta phase to both the two regions.  With that said, more regions will soon follow the suit.

With the beta testing. Riot Games will try to fix all the critical bugs from the game. This will help the developers to bring a polished game to the masses.