Microsoft’s Gears Pop! will shut down in April 2021

Back in August 2019, Mediatonic and The Coalition with Microsoft launched their real-time strategy based game dubbed Gears Pop!. For those who’re unaware, the game was designed for mobile platforms namely Android and iOS. It also managed to make its way to the Windows platform. Gears Pop! is a multiplayer game in which two players battle using Funko Pop!-stylized characters. As the name suggests, these characters are taken from Gears’ fictional universe.

For those who’re unaware, the gameplay of the title feels similar to that of Clash Royale. While the title was offering fun gameplay, the annoying microtransactions kept the players from staying. Well, Microsoft has now announced that it will shut down the Gears Pop! game next year. The game will cease operations on April 2021 meaning it will shut down in just 2 years since the official launch. 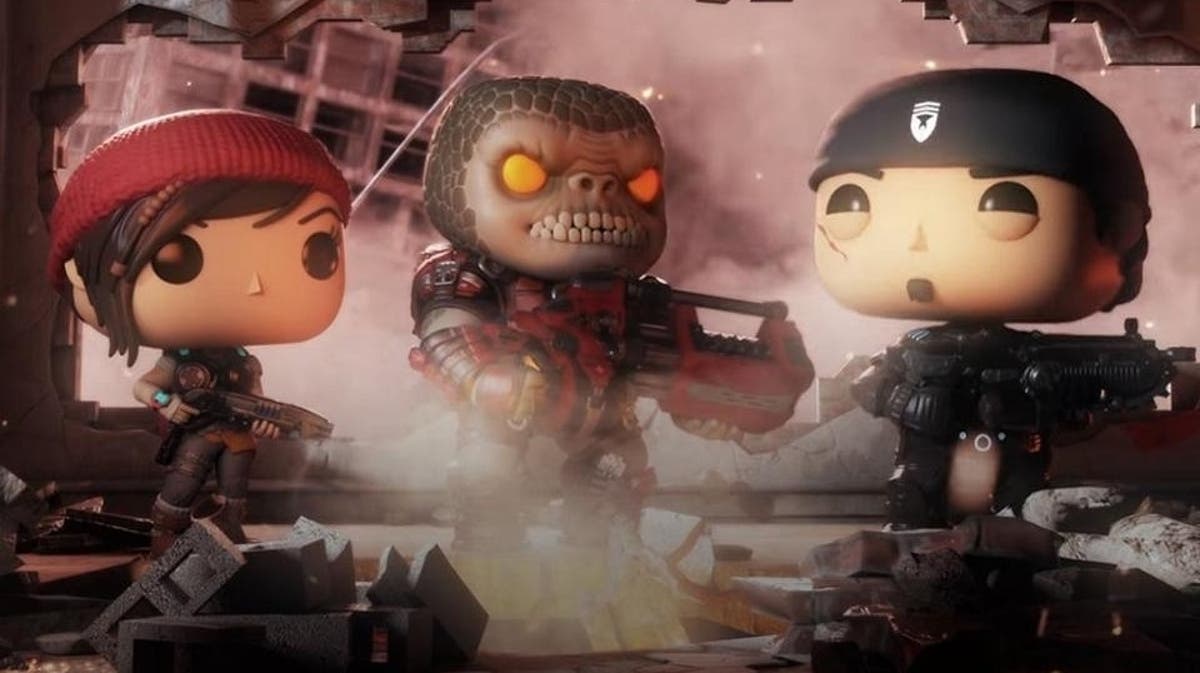 Since the game will soon see its end, Microsoft also announced that it will bring back the fan-favorite events over the course of the next few months. Apart from this, there is going to be increased bounty rewards as well. With that said, the drop rates for legendary pins will also see an increase. The developers have also disabled the in-app purchases so you will no longer be able to buy items if you were planning to.

Microsoft is not just shutting down the game but will also refund the amount spent by the players on in-app purchases. To quality for refund, your in-app purchases should be made in the last 90 days i.e. from July 30th to October 28th. If your transaction lies between these timelines, then you are eligible for a complete refund. With that said, you should give this title a try if you haven’t already.