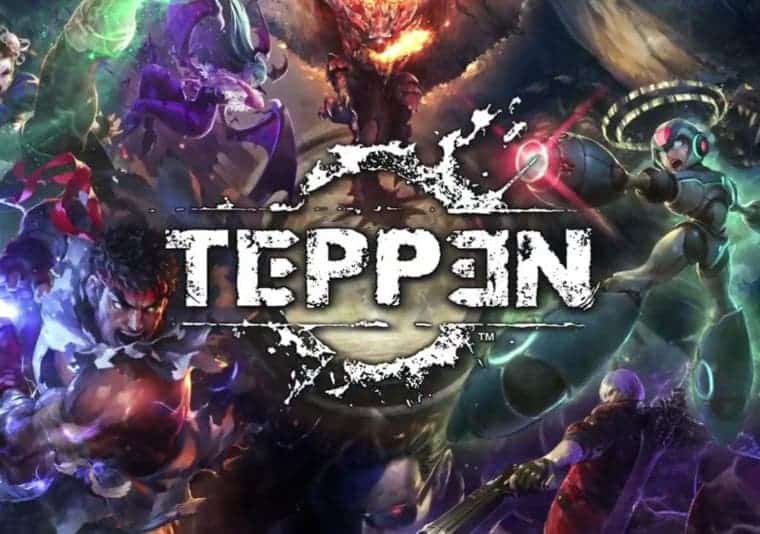 TEPPEN is a card battler game by two popular studios, Capcom and GungHo Online Entertainment. The game is unique because of Capcom’s iconic characters. The big news is that the game is finally available in South America and Central America. Let’s check out the features of the game along with the detailed launch information. Talking about the game, it is a PVP card battle game. There are characters from Capcom popular games including Street Fighter and Devil May Cry. Meaning you will be able to popular characters like Devil Hunter and Akuma. The heroes can use their special attacks known as Hero Arts in the game. The list of all the current heroes and characters are given below:

Heroes are not just for appearance. But each hero has its own story. You can select the Solo Play game mode, where you will be playing the hero’s story. And when you are in the mood, you may play Ranked Matches and Grand Prix. They have fast-paced battles along with ranking. The developers are keeping the game fresh. With the new update, there a lot of new features. They include the Quest Board, missions, and more. The game will be expanding to more regions with time. But with the expansion to more regions, the game is celebrating by giving a “The Tale of Amatsu no Kuni” Pack Ticket, and an Epic “Ryu (TFS 012)” to every player. There are more rewards for completing missions and adding a friend. Capcom character’s and high-quality gameplay look promising. But is it available in your region? Well, find out below!

The game is available on Google Play Store and Apple App Store free of cost. It is currently having a 3.8 rating on Play Store. Let us know your opinions in the comments section below.