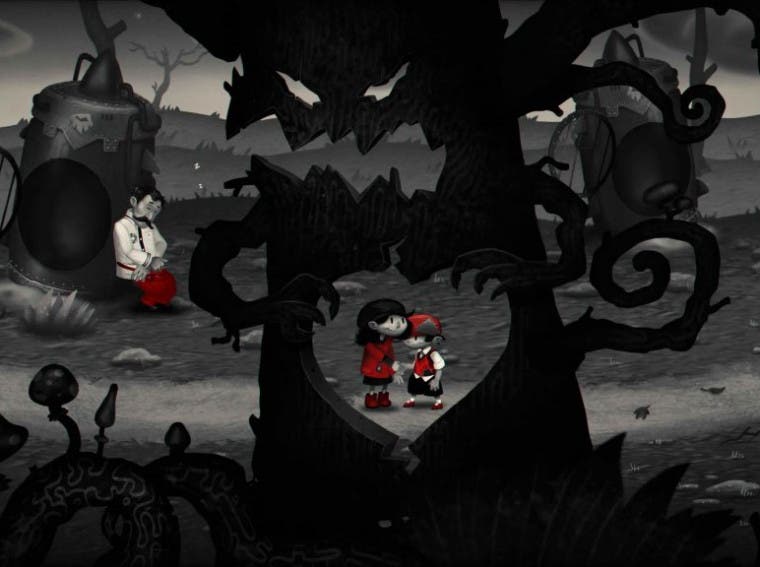 My Memory Of Us Arrives On Apple App Store

From the developers of Juggler Games, My Memory Of Us is an adventure game based on WW2. It was first launched on other platforms including PC, Consoles including PS4, Xbox, and Switch. Now, the developers have ported the game to iOS devices. Let’s check out what the game is all about and the changes in the mobile version of the game. 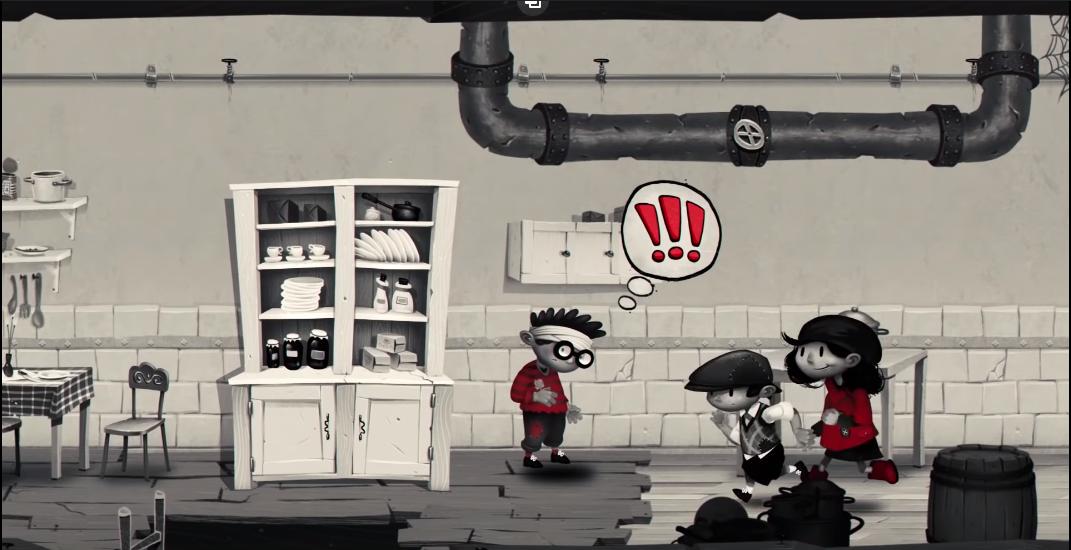 First things first, the game is emotional. It is based on a story between a boy and a girl during hard times. Evil King is dominating the city together with its robot army. All citizens are facing major problems. People are getting kicked out of their homes. The citizens are now living far from the city. Now, the only thing they can do is to be together and do not separate from each other. 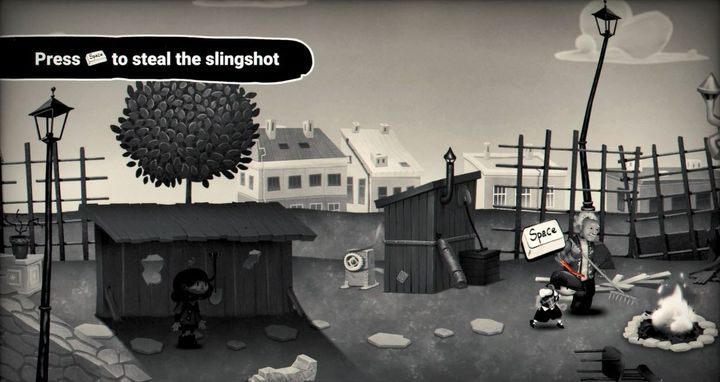 Now, you will be solving missions. And for that, you are given special abilities. There are different abilities for the boy and the girl. The girl’s ability includes running fast and shooting her slingshot. While the boy can sneak in the windows. Now, they have to work together to get over their problems. The game revolves around solving puzzles as well as some action and stealth.

Based on true stories from World War 2

Not just the story, but the 2D graphics are top-notch too. The game features an art style that matches the storyline completely. The naïve art is a perfect topping in the game. Talking about the mobile port, the developers have put their work on it. The game is optimized for mobile devices. The touch-based control system is improved on the mobile port. Hence, you will get to play the PC/Console version of the game on your mobile devices without any optimization issues.

My Memory Of Us is having a size of 937.3 MB, so expect some good length from the game. You can download the game now on the App Store for iPhone and iPad. It is a premium title that you can grab at $4.99. Let us know your opinions on this game in the comments section below.