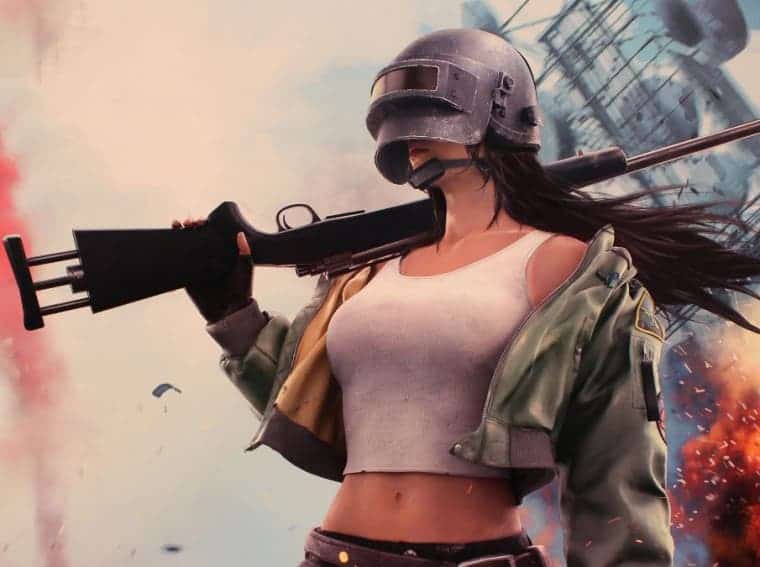 When you play PUBG Mobile for the first time, it asks you to choose either the male character or female character. There is a good amount of customization options available as well, like changing the hairstyle, skin color, hair color, and more. But the question is, are both characters the same or they are any different? If yes, then which character is better to choose in competitive matches?

The male character is more prominent because males usually have a bigger bone frame. Whereas, for the female characters, it is slimmer and thinner. It gives a huge advantage when hiding since you will be less exposed. You can prone more efficiently than a male character, and it is a big pro if you are playing competitively.

Well, these 3 advantages are enough to tell you why some of the YouTubers and steamer tend to use female characters. Among these pros, you also get more customization variety for the female character. Let us know your thought about your choice in the comments section below.