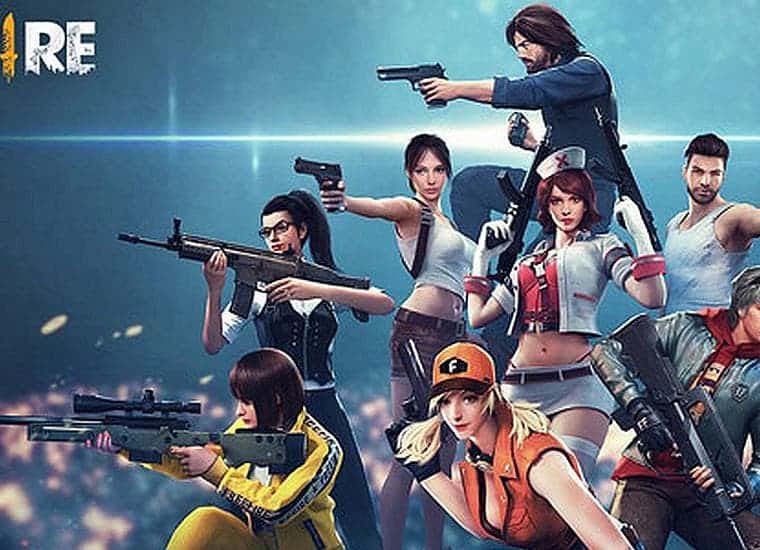 Garena’s Free Fire is among the most popular games in the segment of battle-royales. However, there is a particular issue with this game that often compromises its trustability. It’s commonplace for hackers. Recently, Garena announced a new system that would solve this issue for good. Now, it seems that the system is really making some adjustments in the game. Today, National Free Fire Association announced a new banning list and it caused confusion on social media. The reason? The list brings popular teams like “NOISE” and “Los Grandes” as well as some popular streamers. For those unaware, NFA Cup is essentially an online event that from 2020 allows the use of emulators to play Free Fire. If the game already is a target of hackers even when played on smartphones, it’s not hard to expect hackers from doing their thin while playing on emulators. 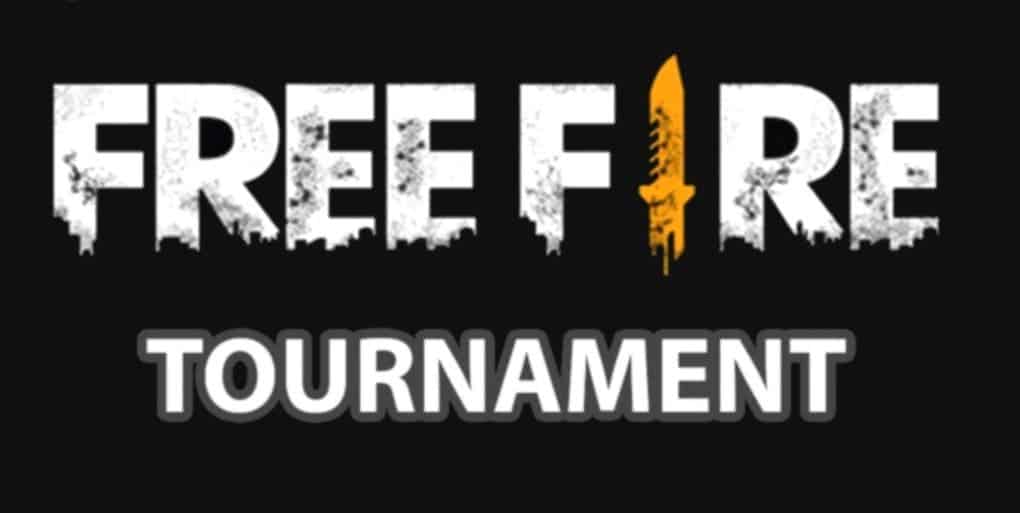 NFA published a statement explaining that the banned players violated rulers from 7.1 Article on NFA Cup Book of Rules. The tournament committee further states that the use of the BlackBox software is mandatory for players on PC. After all, it is the anti-hack tool that detects anomalies in the game. Below you can see the list of players banned during the tournament.

According to Free Fire Mania’s report, the ban is associated with modifications made on the Windows register. This particular modification is known among Free Fire players as the “Regedit” hack.

NOISE will be out of NFA tournaments

NOISE team states that they will be no longer attending tournaments that make use of BlackBox software. According to the team’s leader, there’s no enough clarity on the software methods to detect hackers.