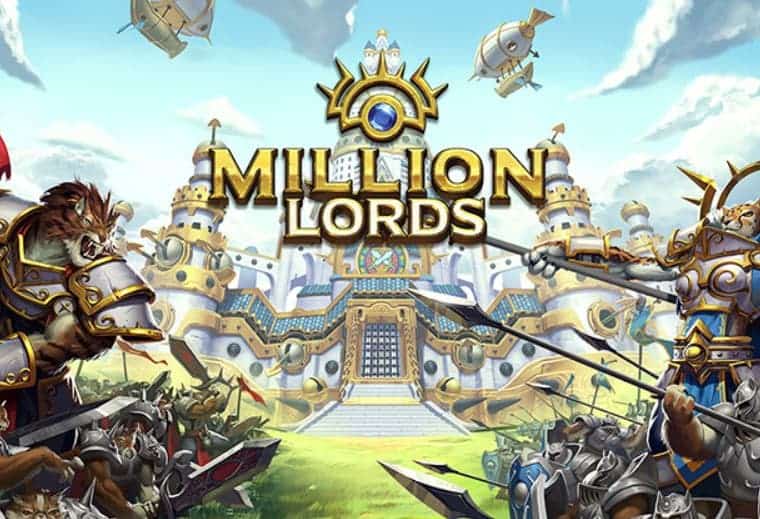 Million Victories studio is behind the very successful MMO Million Lords. The studio has just teased a new update for the game and it will be a quite notable one. On December 1, Million Lords will receive a new update dubbed Leagues of Glory, and as the name suggests will introduce a new League System. According to the developer, this will push the competitiveness and fun of the game.

Players will be contemplated with a new league system that brings three leagues which will be represented by the names of Bronze, Silver, and Gold. The objective is simple, you need to climb up the ladder above your opponents to become a Legendary Lord. According to the developer, the update is a turning point for the game. It wants to improve the competitive nature of the game by grouping players based on their levels. Hence, players will have more fun while enjoying the game. After all, when you’re playing with someone on your level everyone has the same chance to end victorious.

The update will be introduced on December 01, but the studio will keep improving the system every season. Moreover, players will receive a set of good rewards that will give them reasons to enter the competition. All players will compete on dedicated servers.

“The leagues are completely changing the game experience for all our players. Everyone will finally be able to fight against opponents of the same level. The stakes will be extremely exciting: rewards, prestige, and higher rank!”

The game is available on Android and iOS. So everyone will be able to enjoy this new update.