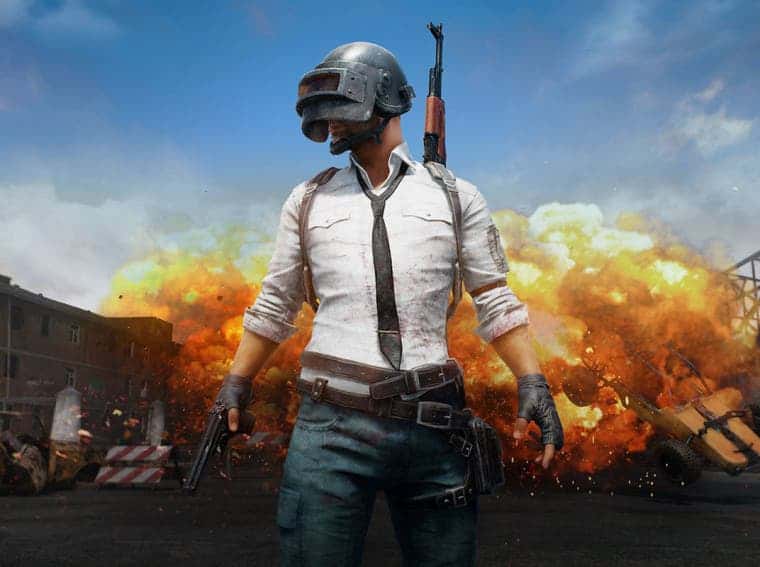 PUBG Mobile has become a sensation. The game has enabled mobile gamers to play a feature-rich battle royale on their portable devices. However, due to China’s and India’s conflicts, PUBG Mobile was banned in India. People were quite upset by this decision. And now, PUBG Corporation (Instead of Tencent)  is re-launching its Battle Royale game called PUBG Mobile India.

Previously, PUBG Mobile was available in two other regions as well including PUBG Mobile Korea as well as China. With these versions, came some cons which weren’t available in the global version of the game. And we can assume these cons can show up on PUBG Mobile India as well. 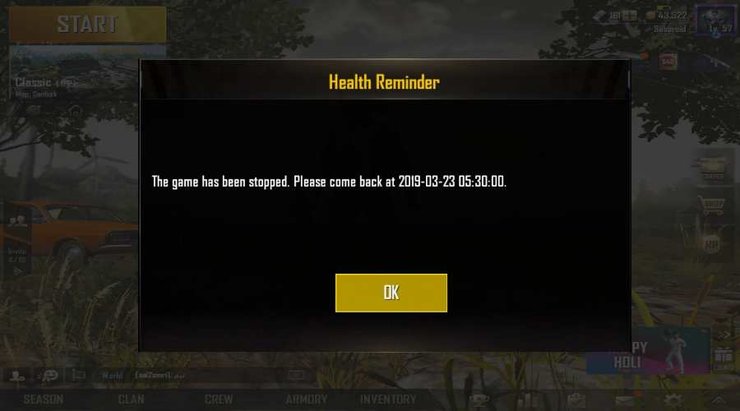 Yes, I am talking about Playtime Restriction that comes with the Korean version of PUBG Mobile. It means that the game will kick you out after some time of playing the game. But if you keep on playing, it will either stop giving you rewards, update stats, experience, etc. And in the worst-case scenario, it may even prevent you from logging into the game.

Well, these restrictions seem absurd, right? Then why is PUBG using it? You may know that PUBG Mobile was banned in numerous countries before like Pakistan. It was banned there because the government was concerned about the side effects that PUBG Mobile was causing to the younger generation. And to prevent is and support healthy gameplay, PUBG will be using the Playtime Restriction on the PUBG Mobile India version as-well.

When is PUBG Mobile India coming? 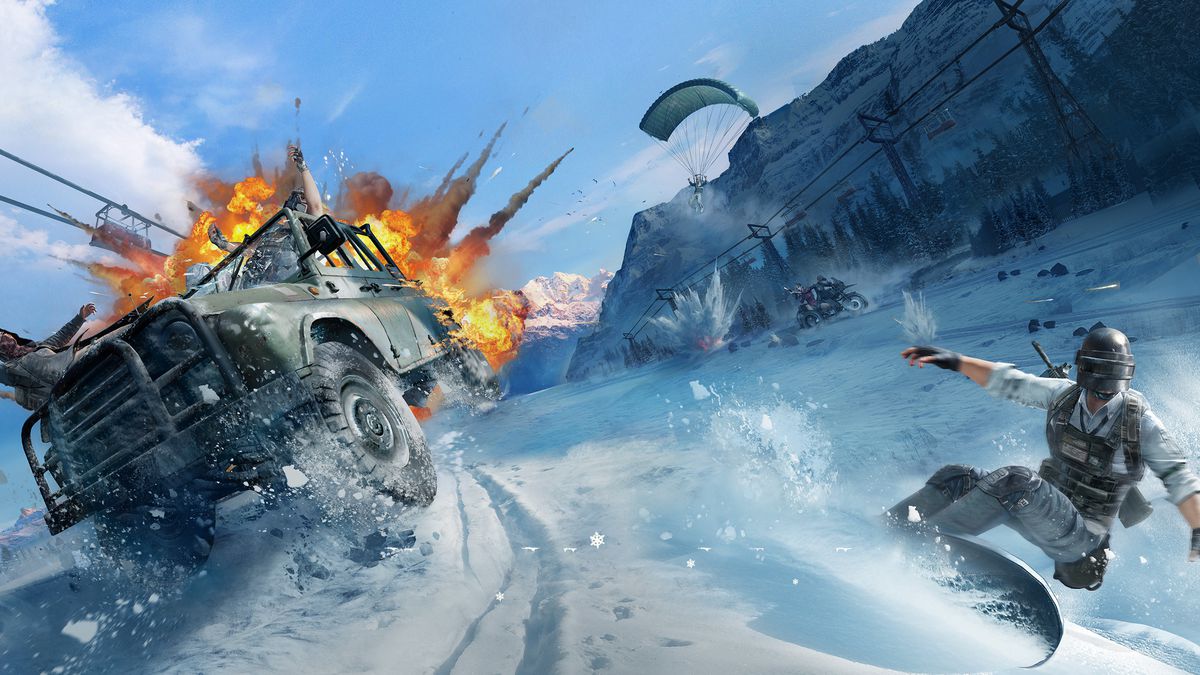 One of the questions you may have is how is PUBG relaunching in India. Well, they have said goodbye to Tencent, which was a Chinese company. And welcomed their parent company called Krafton to relaunch the game in India instead. Now one of the questions left is the release date of PUBG Mobile India.

Kroten, a popular steamer has hinted at the release date. According to him, the trailer went live today and the hype of the trailer will remain for 3 to 4 days. And we can expect the game to be launched as soon as on November 20th. Let’s wait for the official launch date, we will keep you updated whenever it comes.