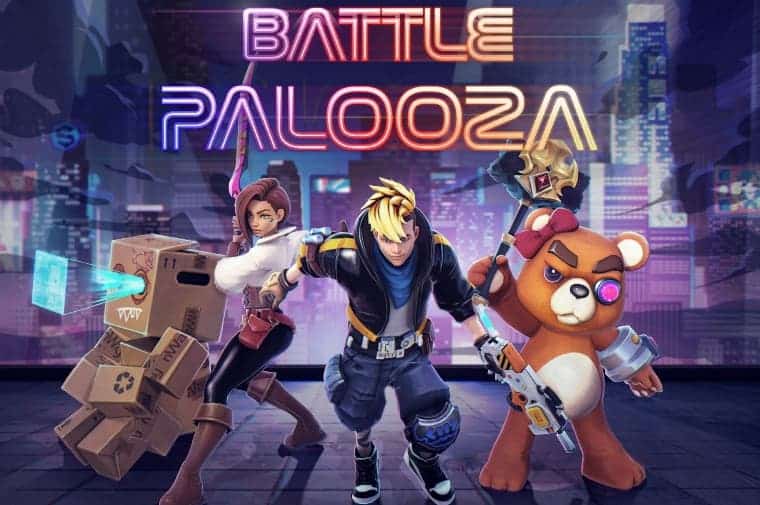 Battle Royale genre has been very popular among gamers. Games like PUBG and Fortnite gave birth to a new genre. Followed by their mobile ports, which are very successful as-well. Now, another Battle Royale is coming for smartphones. Battlepalooza is the name of the new Battle Royale from nWay. How can this game survive when PUBG Mobile and Free Fire has occupied the mobile market? Well, this one is a little different! 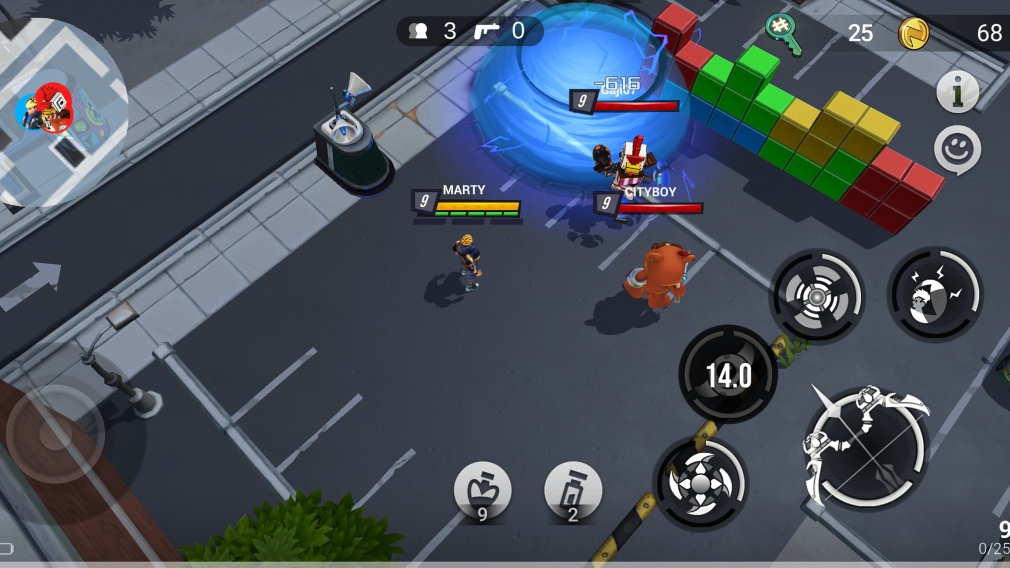 To start with, the game features real-world locations. The game has been formed together with Google’s Real-World Games. Thanks to that, it uses Google Maps to transform real-world locations into digital. At the launch, you will be getting  Las Vegas and San Francisco. Other locations will be added gradually. I think it’s a great idea, and people familiar with those locations will enjoy it even more.

The game has 24 player matches with a ton of modes. You can play in Duos and Trios as well as more fun modes. To make the game instant, the developers have opted for drop-in and drop-out settings. This will make it much quicker than other battle royales. Like other battle royales, there are characters and other stuff that you can upgrade and buy with a virtual currency.

Strategy, Skills, And A Bit Of Luck!

Battlepalooza is based on different gameplay. Unlike other battle royales where the quick reaction is the key to win. This game on the other hand requires a mix of luck, strategy, and skills to win. If you play PUBG Mobile, you know you have to be quick. The aim and quick reaction is everything. And it makes it harder for some people. For those people, Battlepalooza is the game to play. You can read what Taehoon Kim, CEO of nWay has to say about the gameplay:

Battle royales are competitive and the multiplayer action is unpredictable, making it one of the most engaging and replayable genres. However, they aren’t for everyone. If you don’t have a high level of shooting game experience, skills, and reflexes, you don’t have much of a chance at winning. That’s not fun. That’s why we made a fun battle royale game for the rest of us.

Don’t think it will be boring. Because the action is still present. There are RPGs and other various weapons to chose from. Mid-match progression is another bonus and differentiating point of the game. You may pre-register the game on  App Store and Google Play. It will be available to play starting on December 10th.