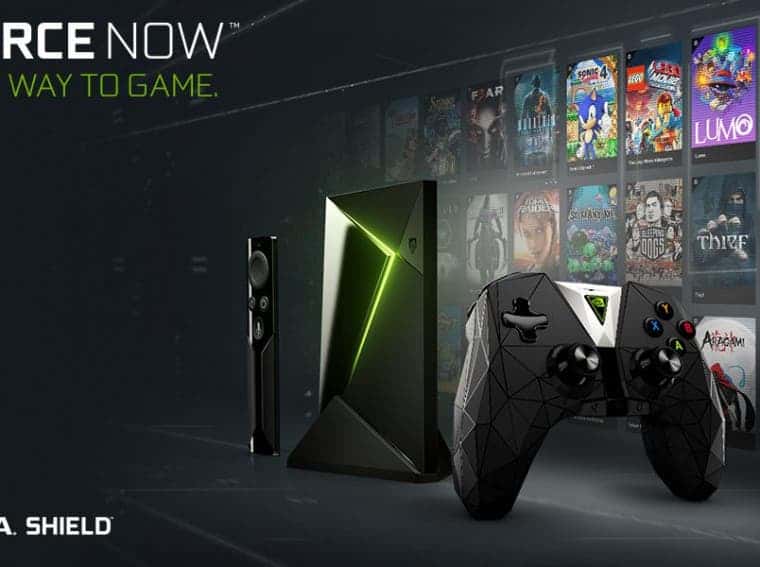 GeForce Now arrives in iOS and will bring Fortnite

Apple has strict policies when it comes to publishing apps on its AppStore. However, there’s no way to prevent innovation and NVIDIA found a way to bring its cloud-gaming platform GeForce Now to the iOS platform. The company’s solution makes use of the iOS stock browser Safari. That is a pretty courageous “workaround” that allows users of the platform to play games via the cloud on their Apple devices. To make things more interesting, the platform has “Fortnite coming soon” on a starting banner. If you’ve been following Apple vs Epic Games struggle, you can understand how curious this is. 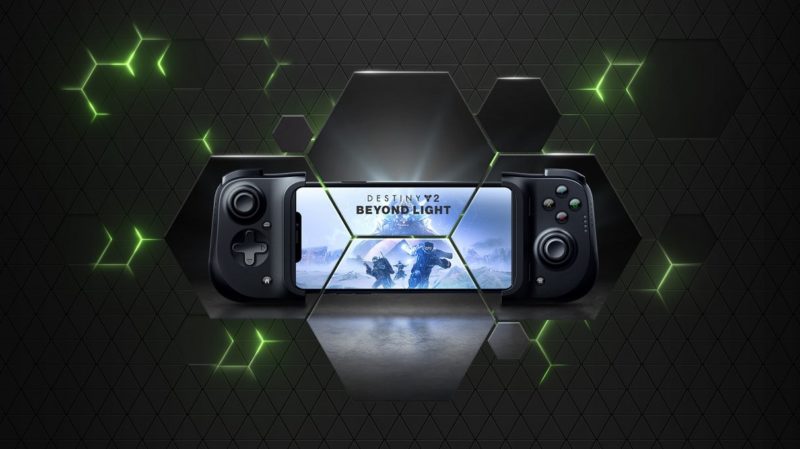 Phil Eisler, GeForce Now Chief at NVIDIA, stated that the company’s previous work with Chromebooks on WebRTC technology has made the road that allowed the company to bring the technology to Apple’s Safari Browser. He further stated that Apple suggested the company take the Web route when the company discovered that there will be no way to bypass the obstacles and restrictions imposed by the App Store. As we can see, Apple help

“We talked to Apple about implementing the GeForce Now iOS app. And they felt that cloud games didn’t fit their rules,” said Eisler in response to a question from GamesBeat. “And then they recommended that we adopt a web-based implementation. And that is what we did. We created a web-based implementation based on the open WebRTC standard. We are dedicated to being an open store platform,” It is a fundamental principle. We want to offer support to all PC game stores so that players can bring their own games that they already have in these stores and play wherever they want.”

GeForce Now currently has more than 5 million active users. Users can pay for a monthly subscription of $5 per month that gives access to more than 750 games. The platform is miles ahead of Google’s Stadia. Eisler says that Nvidia currently streams more than 15 million hours of games from 250 editors per month. The company has 22 data centers providing all the hardware necessary to keep the “Cloud”.

NVIDIA GeForce Now is available in 70 countries and sits among one of the best cloud-based gaming platforms/services.