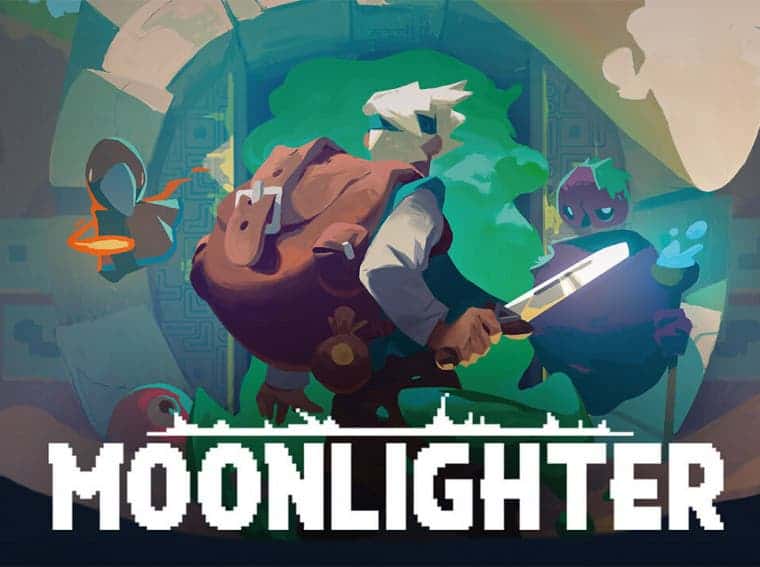 Moonlighter is an action RPG game with strong features reminiscent of the ancient The Legend of Zelda. The game, which has already been released for PC and consoles, is coming to iOS and costs a “modest” $11.99 amount. In this game, you aren’t the so-called hero or chosen one. In this game, you’re just the son of merchants who inherited your parent’s store. After being bored by this lifestyle, the main characters search for new adventures and goes himself after magical and valuable artifacts. This basically is a game where the NPC plays the role of the story, and actually becomes a hero.

Worth noting that the version coming for iOS is what we can call a “Definitive Edition”. It already introduces DLCs like the recent one called “Between Dimensions”. That can explain why the game comes with a “salty” price. Moreover, you should take in account that this is a full-fledged game free of gacha and other annoying elements. In the end, you get a true gaming experience on your mobile device.

For now, Moonlighter is only reaching iOS. However, Digital Sun is planning a future version of fo Android. The company is only taking the route that most studios take nowadays. iOS is free from piracy, so it generates the best revenue in the mobile segment. The game will eventually reach the green robot OS, but that may take several months.