The segment of Indie games has greatly evolved and became a thing in the last years. In fact, we have been seeing some of the best games in the market coming from small independent developers, especially in the mobile segment. Apple is aware of the importance of this segment and has just announced its “App Store for Small Business” program. As of January 1, 2021, developers who earn up to $1 million a year will see a 15% cut in their App Store “fees”. For comparison, with each game sale or built-in purchase, small developers had to share 30% of their revenue with Apple. This is quite predatory for a starting studio. Now, they can keep up to 85% of the revenue.

This is more than a move to help existing developers, Apple also hopes to attract more talented developers to its ecosystem. Worth noting that other stores like Google Play and Valve (PC) are still irreducible to its 30% rates. So, for now, the App Store is the best place for Indie developers and starting studios to publish their games. According to Apple, this will bring benefits to a large portion of developers and companies that sells products on the App Store. As we stated before, 15% also applies to in-app purchases in games and overall applications. 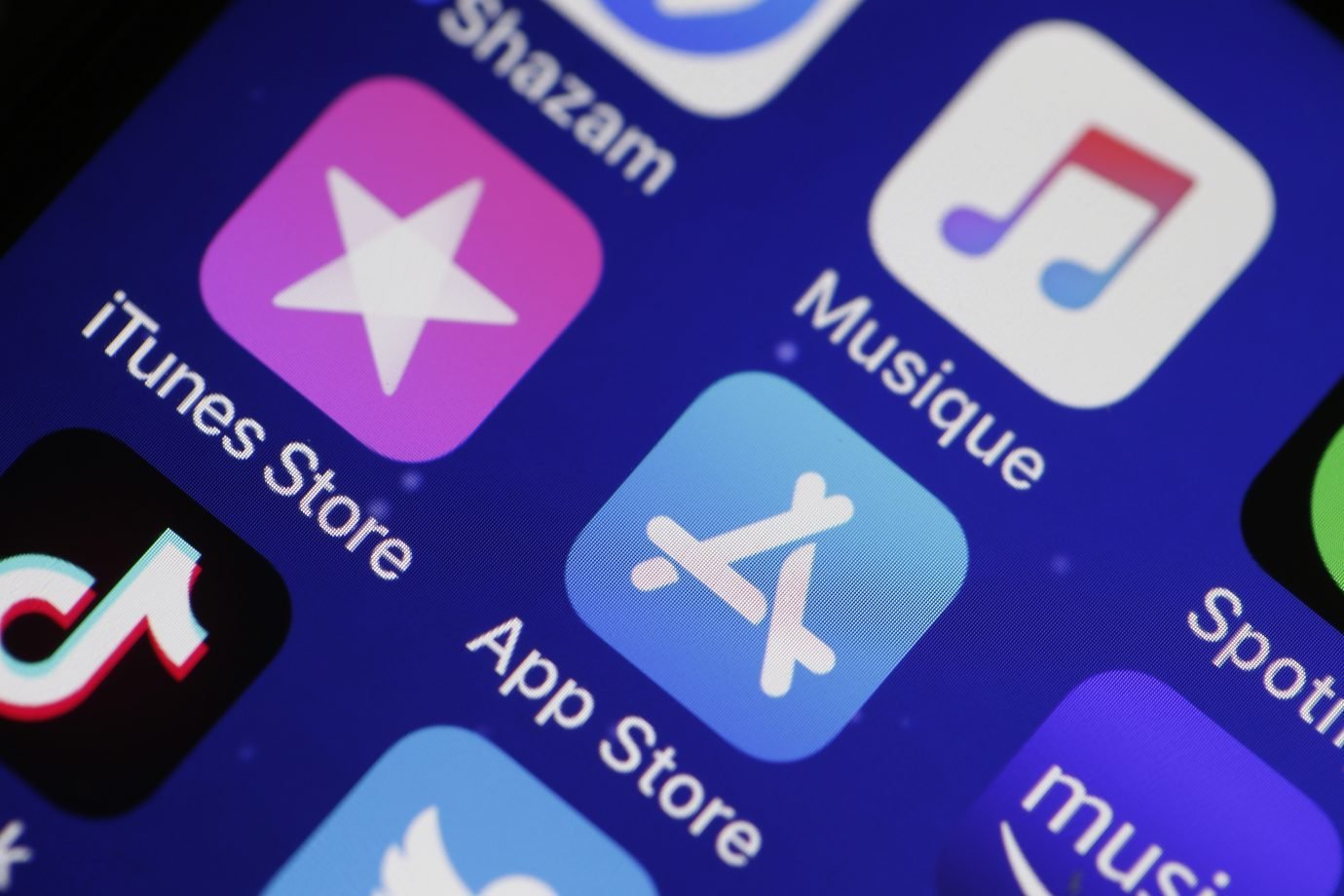 It’s interesting to see this change a couple of months after the struggle between Apple and Epic Games. Fortnite’s developer has made a massive protest against Apple and its rates. In the end, Fortnite has been banned from App Store and Epic Games experienced several losses in the court. You can read all the details and main points of the “Apple Store Small Business” Program below.