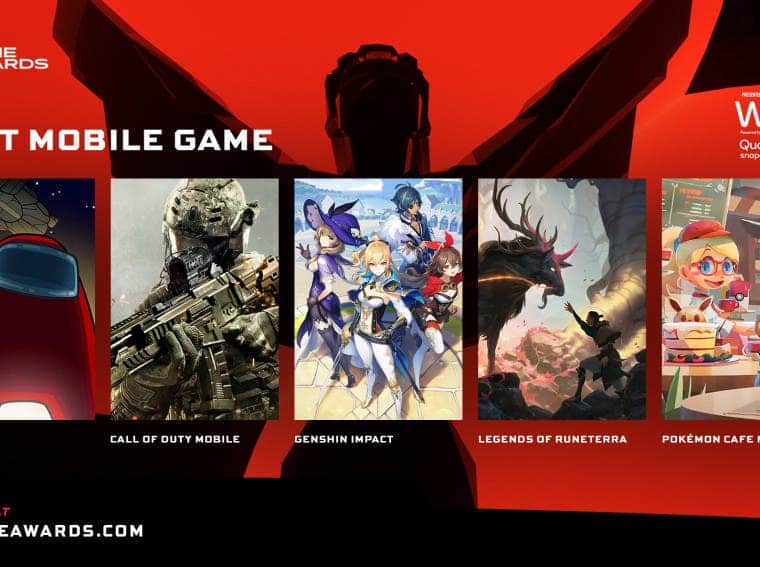 Game Awards 2020: Genshin Impact and Among Us fight for the best mobile game title

Despite the COVID-19 pandemic, Geoff Keighley’s Game Awards 2020 will happen in a new format. Like most 2020 events, it will follow an all-digital format, and the nominees have now been announced. Apart from the usual console gang, we also have a bunch of titles fighting for the best mobile game of 2020 title. Among them, we have the highly-successful Genshin Impact and the trending Among Us.

Interestingly enough, Among Us was not released in 2020. But Call of Duty Mobile which is also competing isn’t a game from this year. Well, we believe that in the Among Us case this has to do with the boost in popularity. The game practically became viral this year, especially in the COVID-19 days. The Call of Duty situation is still strange. After all, the game was nominated last year and even won the award. So, what is the point of bringing it back in 2020? Well, the game also stands as the only “mobile-only” device in this list. After all other nominated titles like Genshin Impact, Legends of Runeterra, and Among Us are available for PC and even, in some cases, console platforms.

It’s interesting to see that MiHoYo’s Genshin Impact quickly achieved its place in the list. The game was released in September and is a massive huge among mobile and console players. It’s one of the most ambitious games released for smartphones in the last year. It certainly brings innovative concepts and deserves some prizes here and there. However, it’s curious to see that the list seems to favor popular games rather than games that are “just good”. For example, the Pokemon Cafe Mix place in the list is quite bizarre.

What are your opinions about the list of nominees? Which game deserves the prize here? What is your favorite mobile game of 2020?