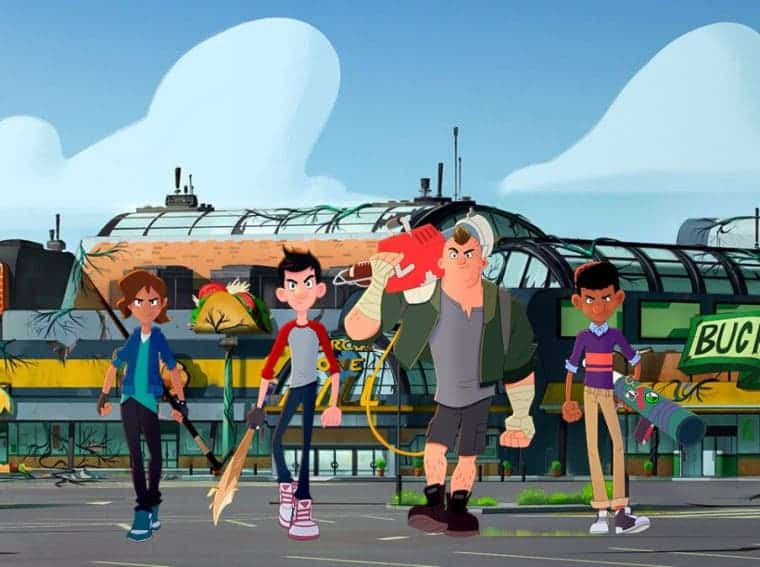 Netflix’s The Last Kids on Earth will get a Switch game soon!

Back in September 2019, Netflix released its zombie and monsters based comedy animation tv series dubbed The Last Kids on Earth. The series managed to receive positive criticism from critics as well as people. The animation series performed really well and has recently completed its Season 3 in October. Well, it looks like the series is now making its way to Nintendo Switch consoles.

Outright Games has recently announced the development of The Last Kids on Earth and the Staff of Doom for Nintendo Switch. The game is teased as a brand new kid-friendly zombie game. It will see its official launch in sprint 2021.

The Last Kids on Earth and the Staff of Doom to launch on Switch next year! 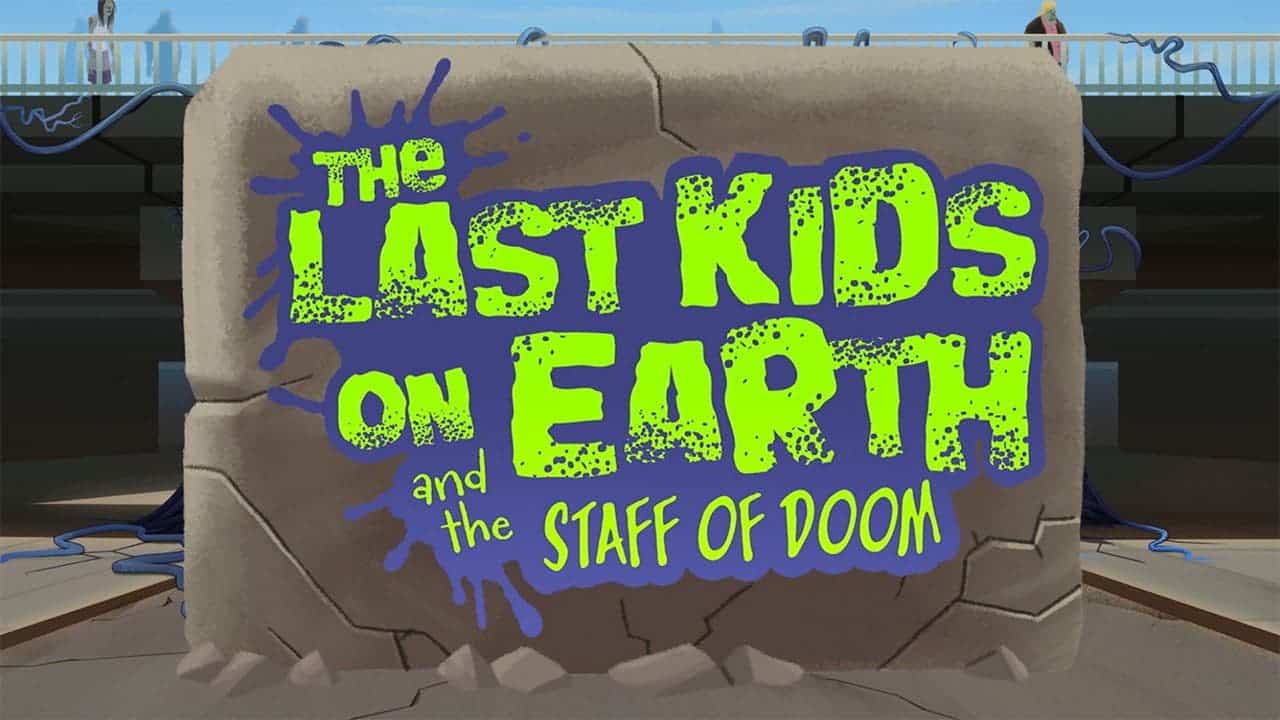 Just like the book and Netflix series, the game will immerse you into the apocalyptic universe of the Last Kids on Earth. You will be taken to a whole new story in a four-player local co-op and online co-op. According to the developers, the game will feature “massive levels to explore and hordes of zombies to defeat”.

Players will also be able to choose between characters namely Jack, Quint, June, and Dirk. Apart from bringing the legendary characters, the game will also consist of the original voice cast from the series. At the time of writing this, we already have a 50-second announcement teaser and the animated gameplay looks pretty solid. We’re expecting a full hands-on trailer down below.

It would be interesting to see how well the game manages to perform on Nintendo Switch eShop. With that said, let us know if you are excited about this game by commenting down below.