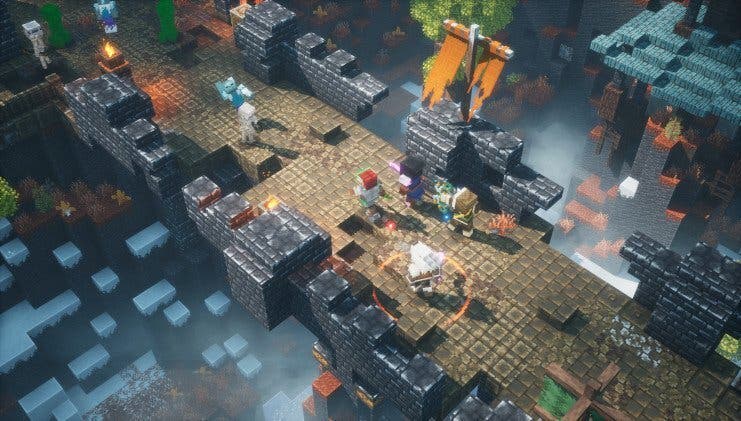 Minecraft Dungeons to get a new DLC update on December 9

Back in June, Mojang Studios launched its Minecraft Dungeons on Nintendo Switch and other popular platforms. Soon after the launch, the developers rolled out a new DLC update bringing new content to the already popular game. Since then, we have seen numerous updates and new additions. Well, Mojang is all set to release a new DLC update on December 9. 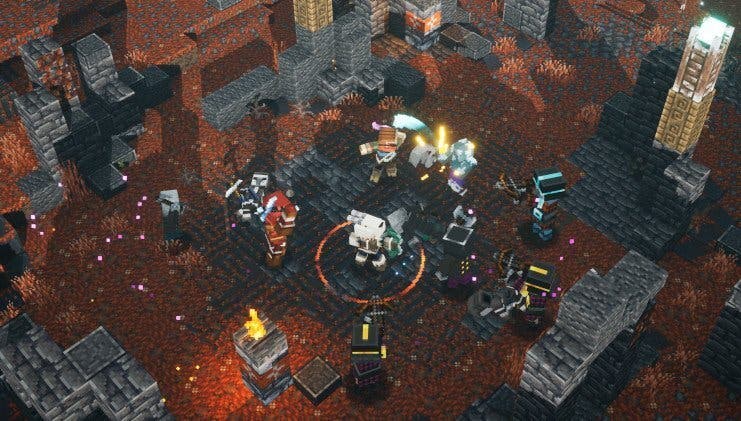 The new DLC update will add a new area, some new weapons & artifacts along with plenty of new enemies. In the new DLC, the player will have to travel to the top of the mountain in order to take out Tempest Golem. The Tempest Golem is corrupted by a shard from Orb of Dominance. Apart from this, the devs will also add six free enchantments that if used right can change your gameplay experience. 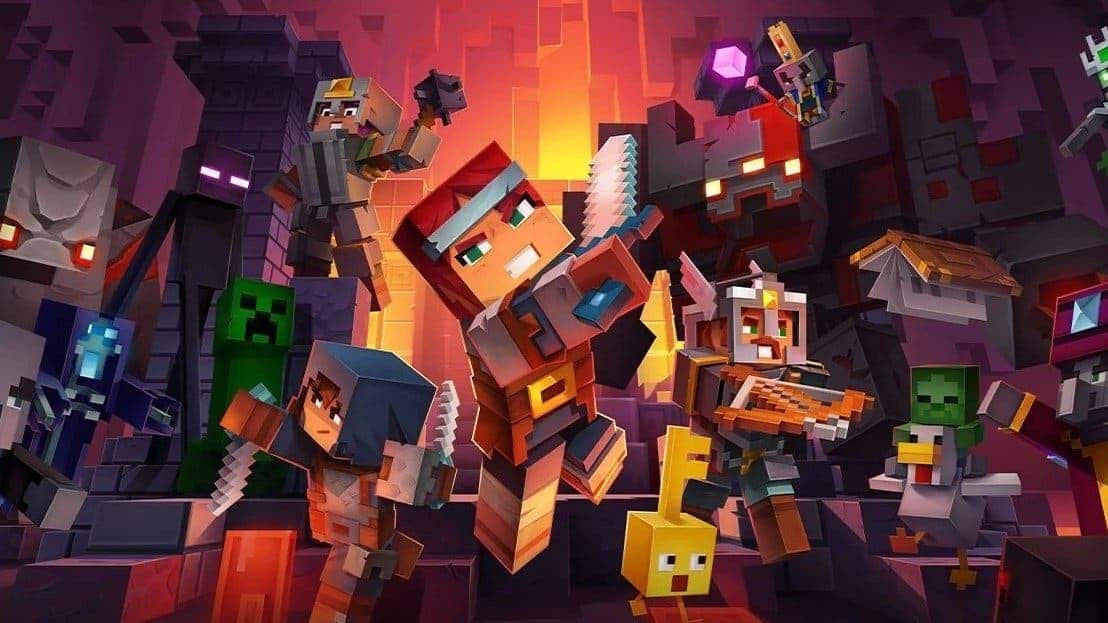 We are also expecting the developers to soon release an announcement trailer on YouTube. Whenever that happens, we will make sure to update our readers.