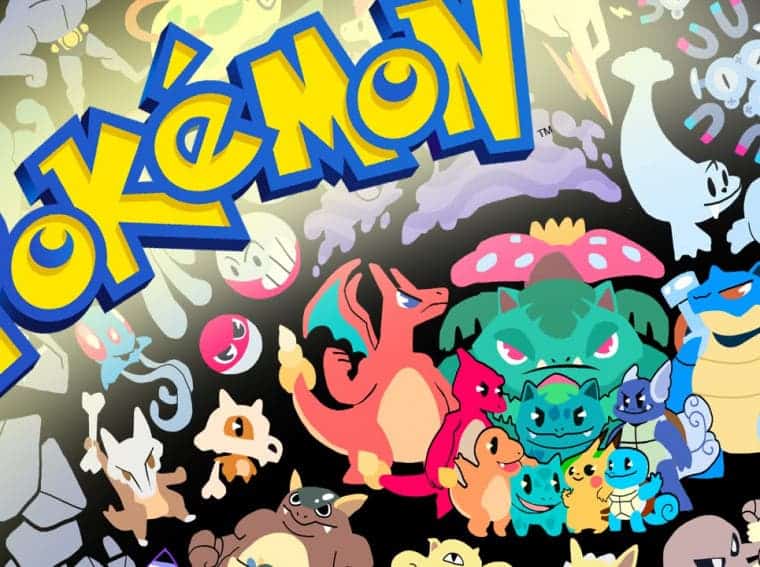 The Pokémon Company is responsible for the entire Pokémon franchise that includes anime series, video games, films, manga, merch, and whatnot. Well, you might already know all about it considering it’s a part of Nintendo. Well, it looks like The Pokémon Company is getting excited to celebrate the anniversary of Pokémon. For those who’re unaware, the character was born in the year in 1996. This means that the year 2021 will mark its 25th anniversary.

Need one more thing to be thankful for today, Trainers?

Our Pokémon 25th Anniversary celebration kicks off in 2021!

The company has already started teasing the anniversary celebrations through its official Twitter account. The Pokémon Company recently teased the Pokémon 25th anniversary celebration in its recent post. In fact, it also announced that the celebration will kick off in the year 2021. The post further tells the viewers to “stay tuned for more details”. Of course, the post has created a new hype among the Nintendo, gaming, and Pokémon community all across the globe.

Macy, an American department store chain, also joined Nintendo to tease the celebration. The company began with a special Pokémon performance during the Thanksgiving Day Parade. The same was posted on the company’s official Twitter account. Considering how early the brand is teasing the celebration, it is safe to say that The Pokémon Company has something big for all the Pokémon fans out there. It would be interesting to see what the company has in stores for us.

We might see some new games or maybe remakes or a whole new project that the company might have been working on. The speculations have just begun. We’re expecting more information to come forward in the form of more teasers.