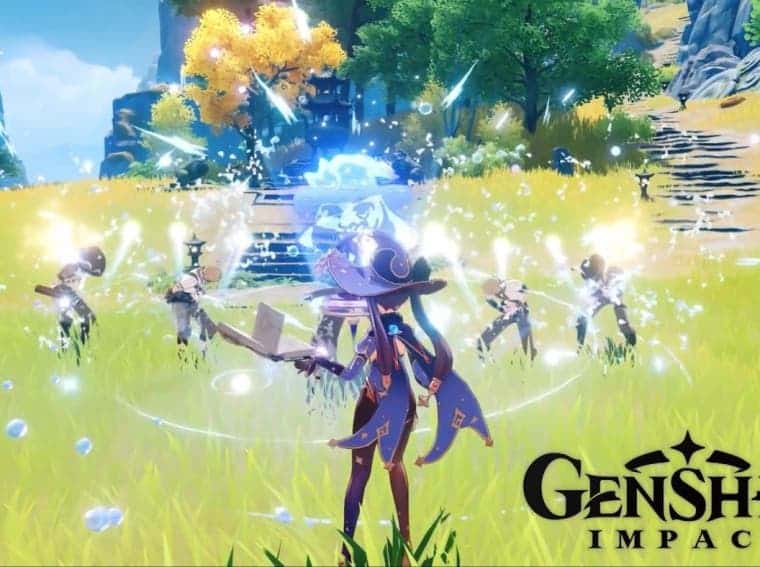 Genshin Impact made its official debut in smartphones, PC and PS4 back in the end of September. Since then the game has been amassing a huge amount of players and getting positive results from the whole media. In fact, Genshin Impact seems to be one of the most ambitious and promising games in the mobile segment, the game even is competing for the title of Best Mobile Game of 2020 at Geoff Keighley’s Game Awards 2020.

The Action RPG game will receive constant updates from MiHoYo that will continuously expand the game and its systems. So far, the game has a massive explorable area, however, this is nothing compared to what the game will become in the future.

A couple of hours ago a leaked image leaked on Reddit showing the alleged world map of Genshin Impact. Unfortunately, we can’t confirm if the leaked image is real or just the fruit of good photoshopping. However, it does reveal a map that is way bigger than what is currently available for players. You can have an idea from the image below: 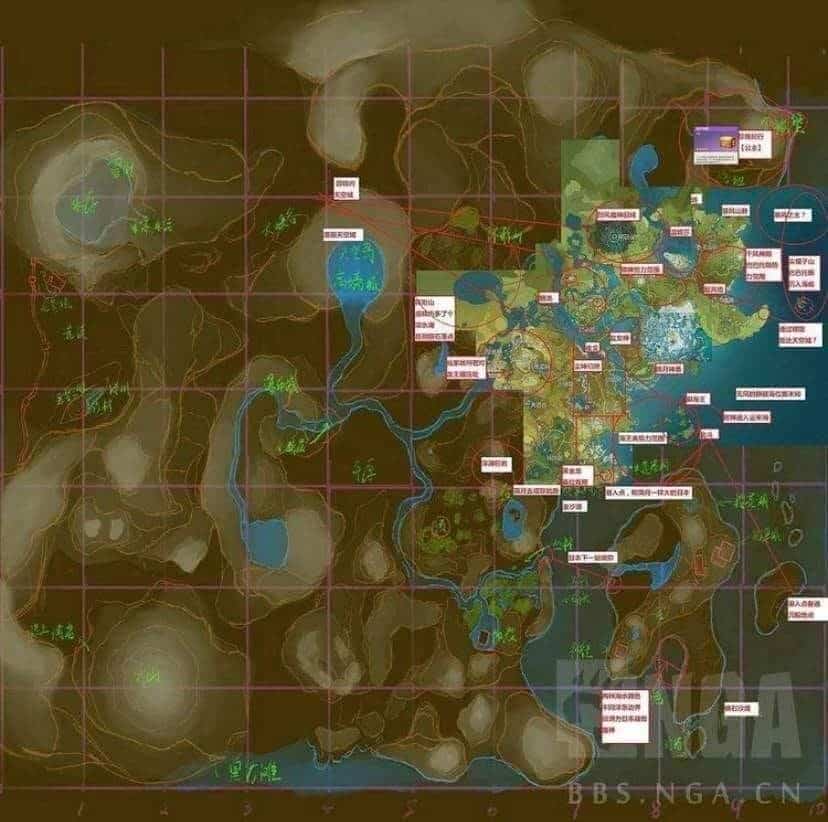 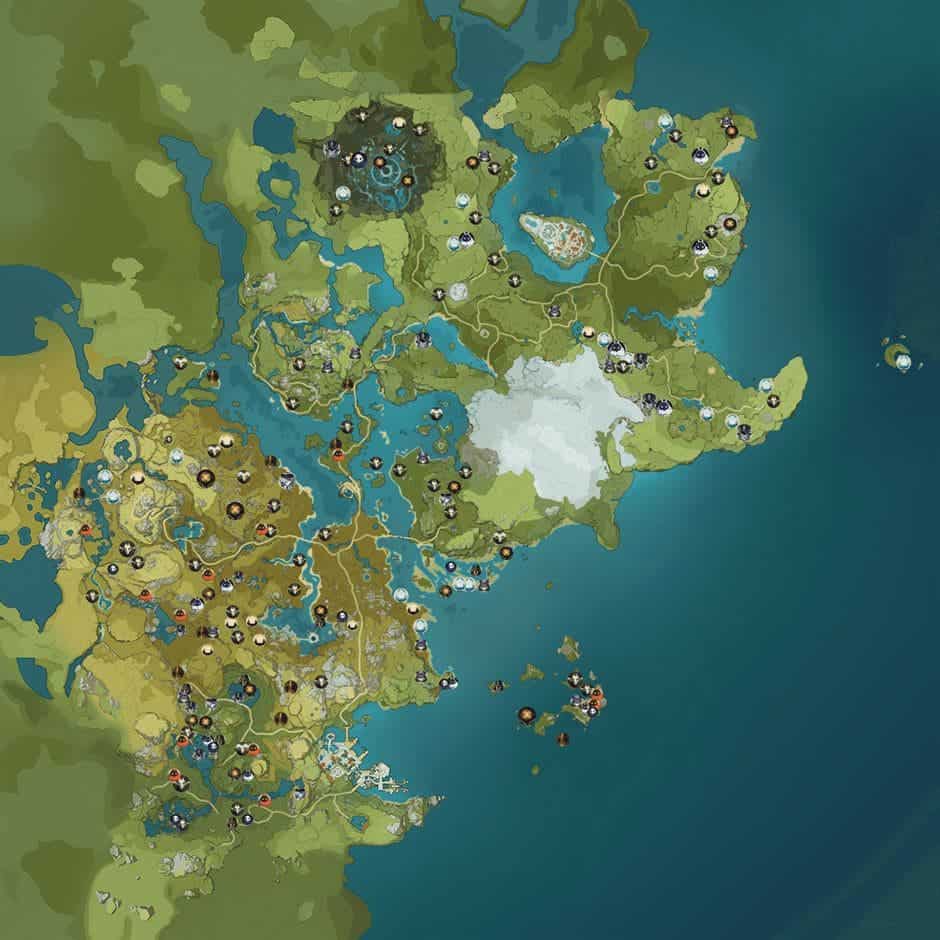 As you can see through the leaked image, the disparity between the currently explorable area and the world size is huge. MiHoYo already announced that more areas will be opened in the future. So if the above image is real, then users can rest knowing that there’s still a massive horizon to explore.

For now, players should digest this image with a pinch or two of salt. Only time will tell if Genshin Impact’s world will reach this size.