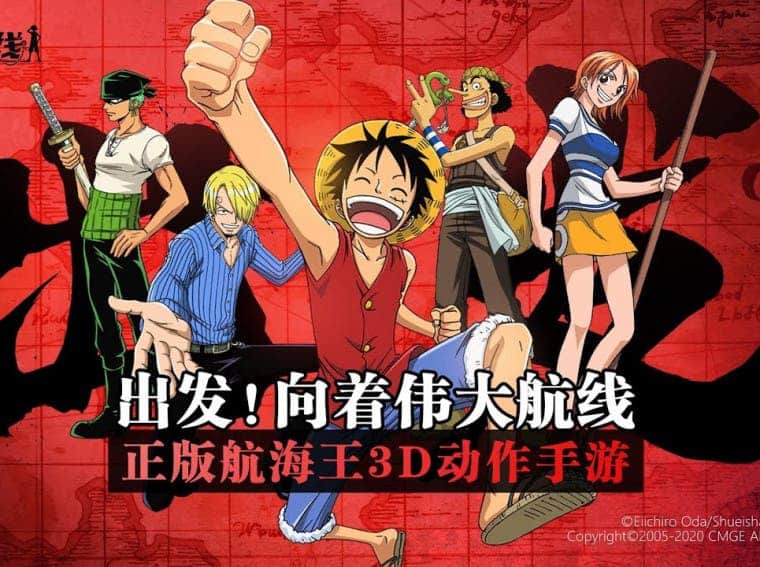 Are you a fan of One Piece? Well, the popular and massive Anime is about to get a new game for Android and iOS. The game, One Piece: Fighting Path is about to enter beta testing in China. Despite its name, this isn’t a fighting game. In fact, we have another MMORPG that had “The Bloodline” suffix before. It seems to be a good MMORPG with impressive graphic quality and interesting gameplay features. Unfortunately, there are no signs of global availability, it is a pity.

One Piece: Fighting Path brings the events of the first arc of the anime. It’s highly precise in recounting the story, so fans of the anime won’t be disappointed with the game. While the game sits under the MMORPG category, this isn’t an open-world game. Well, the last open-world game based on One Piece proved to be a huge failure. 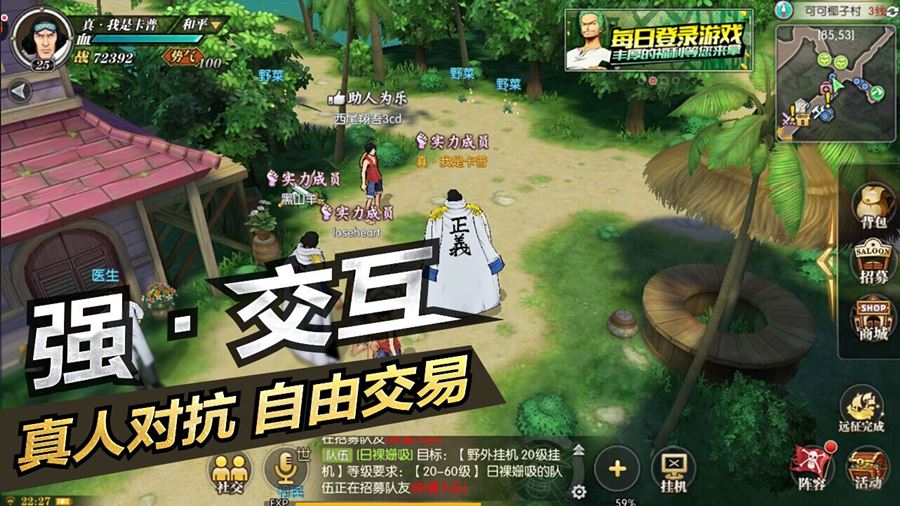 The beta testing program started today and so far there is no deadline for it. It’s not too easy for us global players to test this game. After all, it requires a cellphone number from China. There are ways to bypass this, but we can’t help you with that. Also, we don’t see great benefit in testing a game where the hopes of getting it in the overseas market are scarce. That’s very unfortunate that a game that tries to differentiate from the usual formula of automatic gameplay will not reach global players.