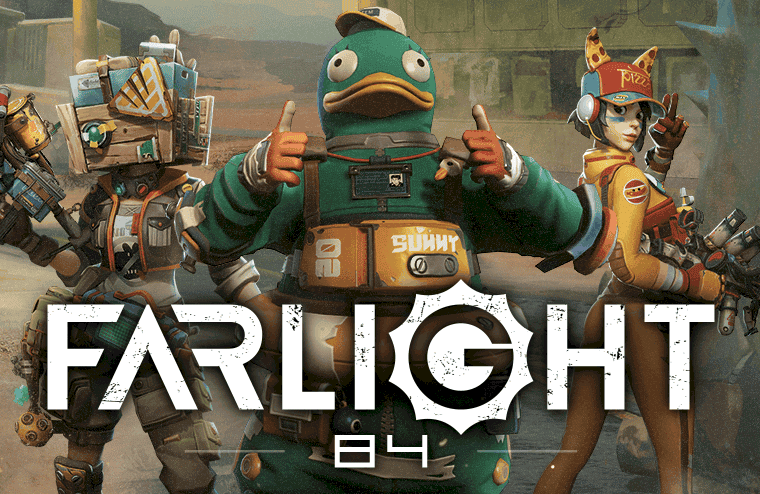 Farlight 84 Is An Upcoming Battle Royale Set in 2084

Battle Royale has become an important genre in a short time. Games like PUBG Mobile and Free FIre are liked by many. They not only include strategy-based gameplay but people also like the fact that they can play together with friends. However, at some point you still get bored of playing that same Battle Royale, right? And hence, for a new spicy experience, Farlight 84 is going to launch for mobile devices.

Farlight 84 comes from Miracle Games and Lilith Games. The developers behind this game, Lilith Games are experienced in the industry. They have some very popular titles including Rise Of Kingdoms, Isoland series as well as Mr.Pumpkin which recently made its way to the mobile platforms. Hence, we can be assured to get a good experience of Farlight 84 as-well.

Now, I am not just looking forward to the game for the developers. But the trailer itself looks very interesting. It shows a different kind of battle royale. A crossover between MOBA and RPG makes this game interesting. It is set in the year 2084, a world after the post-apocalyptic. In single-player mode, there will be a total of 40 players out of which the last player standing wins. You will have to loot just like any other battle royale. 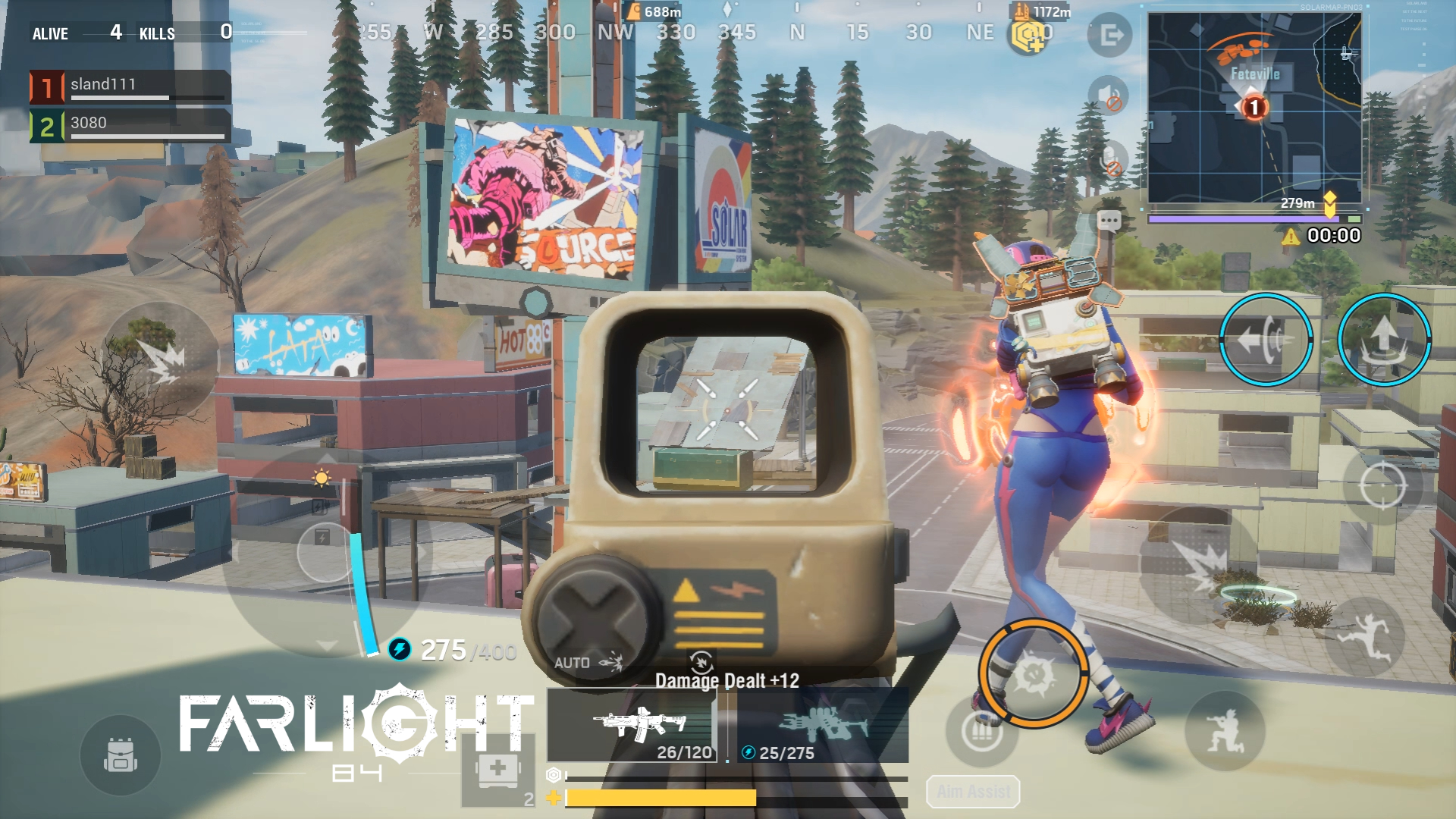 It has a concept of different characters. They come with their own abilities and weakness, as we have previously seen in Valorant. All the characters are cartoon-ish and they look pretty good. The maps are breathtaking as-well. One of the highlighted features of the game will be vehicles. Unlike a very small selection of vehicles in PUBG Mobile, Farlight 84 has a ton of different vehicles. They come with their own features like top speed. The vehicles also have weapons on them for a spicy experience.

Not to forget about the weapons, there seems to be a variety of weapons as-well. You can get an assault rifle or take on enemies with sniper rifles as-well. There are mechs as well as jet packs, these types of features make it different than currently available battle royales on mobile. In a nutshell, this game looks promising. However, it will be coming sometime in 2021. For now, just enjoy the trailer. We will keep you updated whenever more news on Farlight 84 comes.