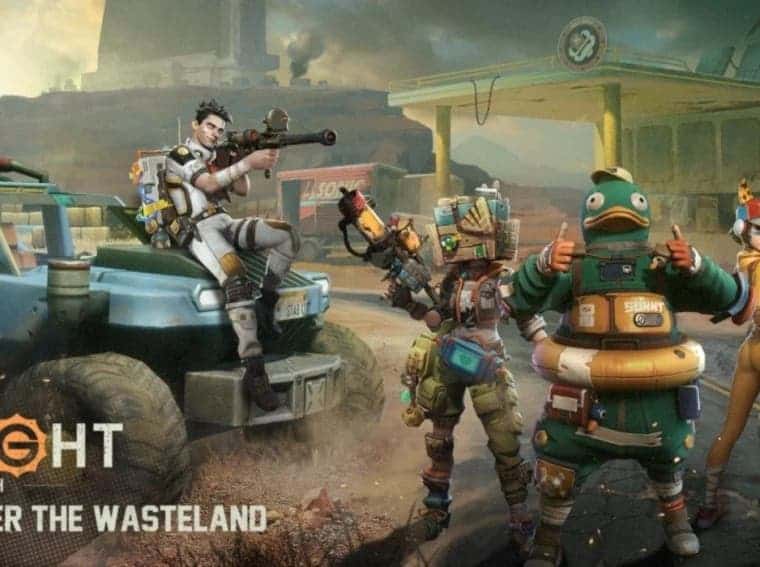 Publisher Miracle Games and developer Lilith Games announced a new multiplayer battle royale that game that seems to be promising. Well, you may be wondering if the world really needs a new battle-royale. Well, we can’t hold them from coming, at least, Farlight 84 seems to be a good one. It will reach Android, iOS, and PC in 2021. It combines multiple different genres like MOBA, Battle Royale, and others.

As usual, the game will bring the usual hero-collection features. Each hero has their own playstyles and abilities, that’s the way these studios do to make users collect these heroes. That said, the game is a first-person shooter that takes place in a post-apocalyptic world. A cyber-infection has turned the world into Zomborgs. Yeah, that’s a mixture of zombies with cyborgs.

The match involves the survivors that have to try their best to be the last one standing against 40 players. You’ll have a whole world to explore and get the necessary loot. Players will be able to customize and upgrade their weapons and equipment according to their tastes. Players will also get nice materials after winning a match. You can build better characters. Of course, the game also brings a plethora of good weapons that fit distinct playstyles.

The game also has a set of multi-legged machines, jetpacks, and bouncing boards. This is all tied together with an energy system that limits the usage of vehicles, weapons and shields. That’s a good way of preventing players from sticking with vehicles all the time.