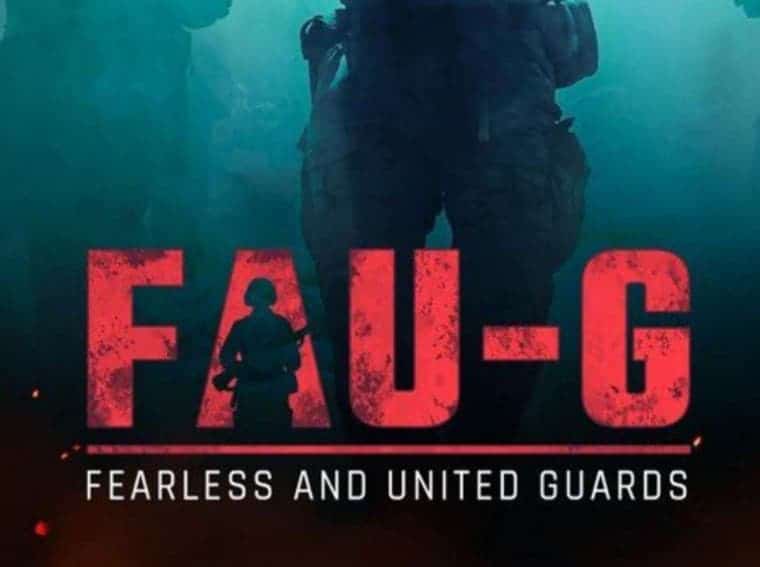 FAU-G, a made in India game, enters pre-registration phase

The world of game development is bigger than imagine as developers and studios are scattered throughout the world. However, some countries still lack a solid presence in the segment. That’s the case of India, which has a solid presence in other entertainment segments. Apparently, this will change with the arrival of FAU-G a made in India game. The game finally reached the realms of Android through Google Play Store. Well, it still is in the pre-registration phase, but that means an imminent arrival.

FAU-G is an action-packed game and to celebrate the game’s arrival in Play Store developers Studio nCore Pvt. Ltd published a few teasers revealing the UI and the Gameplay. Unfortunately, the Google Play Store arrival isn’t anything more than a mere way to subscribe for a launch notification. Unlike the App Store, Google Play does not require an estimated launch date. However, a report states that the launch will happen pretty soon.

On the auspicious occasion of Gurupurab, we are starting the pre-registrations of FAU-G: Fearless And United Guards.

Pre-register and be the first to play the game. #FAUG #BeFearless

A couple of teaser images reveal a UI that quite resembles PUBG. But that’s slightly different. Interestingly enough, the game seems to be taking a ride on the growing tension between India and China. The plot states that an Elite fighting group protects India’s territory at the Northern border. That’s a mere coincidence? I don’t think so. The game will focus on the patriotic angle of the Indian soldiers that guard borders. FAU-G stands for Fearless and United Guards. Apparently, the game comes to pay a tribute to the country’s armed forces.

Apparently, the game is more a brawler than a battle royale. This genre brings a massive amount of enemies against players in unarmed combat or with melee weapons. Despite the lack of Battle Royale mode, the developers stated that this may arrive in the future. Could FAU-G become a replacement for PUBG in India? Only time will tell.

That’s interesting to see this game arriving right now that the Indian government has banned a new batch of Chinese apps.