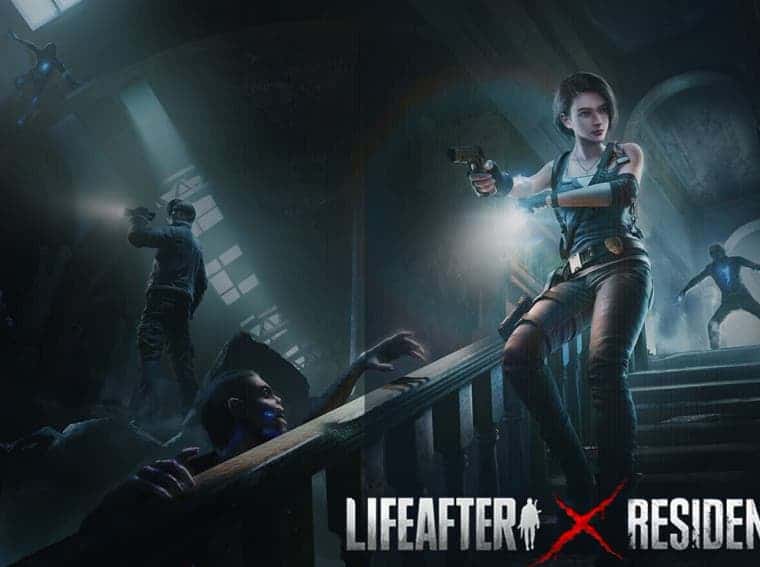 In the beginning of 2020, NetEase Games’ LifeAfter held a crossover event that brought Capcom’s Resident Evil characters to the survival game. Both titles have the post-apocalyptical genre, so you can understand why they are related. Now, NetEase is starting the second phase of this event. It will go live on Thursday, 3rd December, and will be available until 17th December.

The event comes with “The Final Battle” title and will put players against Umbrella Corporation. Some of the fan’s favorite characters such as Leon Kennedy, Jill Valentina, and Ada Wong will make an appearance here. The game also brings some iconic villains such as Albert Wesker and Resident Evil 2’s Tyrant. All items from the first August event will return here. That includes Leon and Ada’s classic outfits, the motorcycle, and limited Resident Evil-themed decorations and pendants. The second event will also bring outfits for Jill and Wesker. New items are coming as well such as a backpack and a picture frame.

You can see more details about the LifeAfter x Resident Even through the trailer below. Once again the game brings the Resident Evil’s Racoon Police Department scenario.

The studio also made some adjustments to better accommodate Resident Evil elements. There will be extra controls to help you while you’re being pursued by Mister X and etc.

As aforementioned, the second phase will start on December 3. But you can already download the game for free in Android and iOS to get used to the gameplay. LifeAfter is a free-to-play game. However, as you may expect, there are many purchasable elements here and there to help you through your mission.