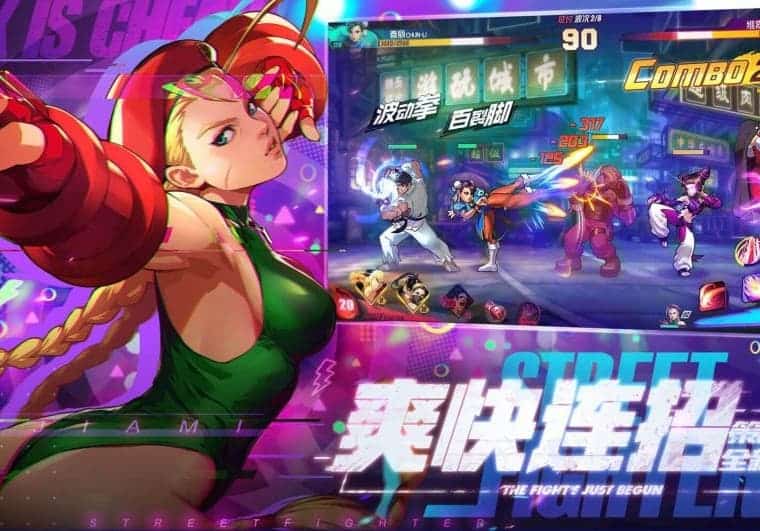 The Mobile gaming segment seems to be catching more and more players every month. In fact, with more people staying at home during the lockdown, mobile game publishers saw a boost in the number of players. The tendency represents an opportunity for well-established developers to expand their business. Based on this, CAPCOM has worked in collaboration with Tencent, the Chinese Behemoth of games, to develop Street Fighter Duel. The game is an RPG with auto-battles and online elements that arrives for Android and iOS today.

The game has “pop” elements and tries to modernize the familiar faces. Interestingly enough, the game has the Taiwanese Rapper, Jay Chou, as ambassador. It brings nice graphics with a beautiful art-style. However, it still lands in the old “Auto-Play” style where you watch more than actually play the game. Just like a myriad of other games, Street Fighter Duel brings the old “hero collecting” formula. Players can collect popular characters from franchises in their various forms. Of course, you can get all these items through in-app purchases. Not even the console game, Street Fighter V,  escapes from purchasable content, why the mobile game wouldn’t come with it? 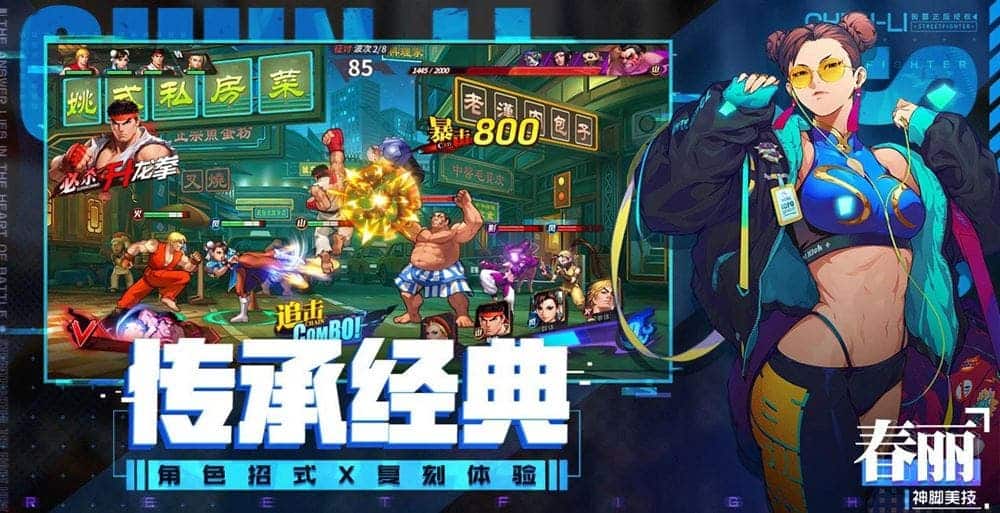 Despite the old formula, the game was a huge success during its early-access phase. It easily amassed more than 2.2 million registers. Well, it’s a popular franchise with years of story and the game has the “usual fan-service”. It’s not a surprise to see its success.

The players will form teams with three main characters and three unlockable support characters. Each character has two combo abilities and three slots. The concept here is to form a team that can perform devastating chain attacks. After you set up your team and set of abilities, the combat is basically automatic. There are perks and elemental weaknesses. The game brings the usual gacha elements and there are PVE and PVP modes.

https://www.youtube.com/watch?v=-cvvGJpH-dk
Unfortunately, the game is only available in China at the time of this writing. However, we expect to see it coming overseas early in the next year.
votes
Article Rating
Read Also  Transient: Extended Edition will reach Switch on December
Tags: Android, Capcom, Fighting game, Free-to-Play, Gacha, iOS, RPG, Street Fighter, Street Fighter Duel, Tencent