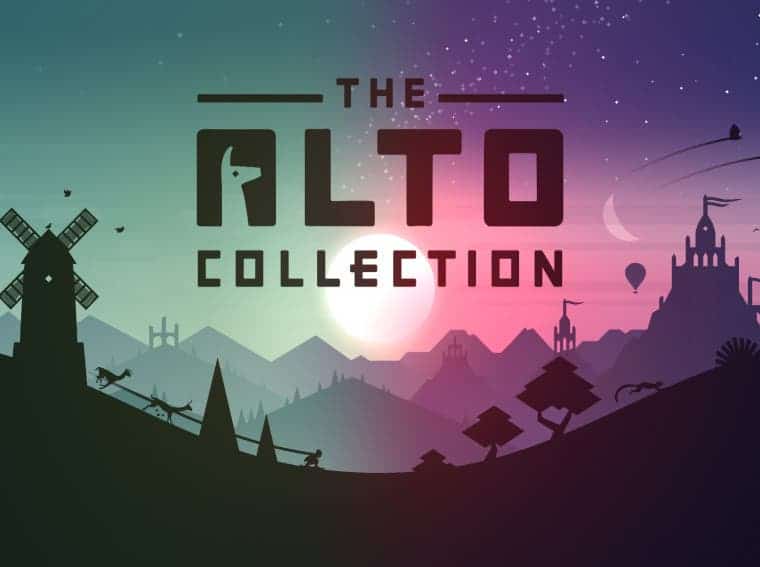 Back in August, we first heard that Alto’s Adventure and Odyssey will arrive on Nintendo Switch as The Alto Collection. Sadly, there was no concrete launch timeline for the port. Well, the developers of the popular indie title have now brought the game to the Switch handheld console. Not only this, the developers are currently offering the collection at a special discounted price. While The Alto Collection is priced at $9.99, you can get it for $7.45 thanks to the on-going festive season. The collection is only available in the digital version as you might have already guessed.

For those who’re unaware, Alto’s Adventure and Alto’s Odyssey both were originally designed for Android and iOS platforms. The former garnered so much good criticism that the developers ended up adding a sequel i.e. the latter. Publisher Snowman has now added controller support meaning you can now enjoy the game on your favorite handheld console.

The Alto Collection has now arrived on Nintendo Switch! 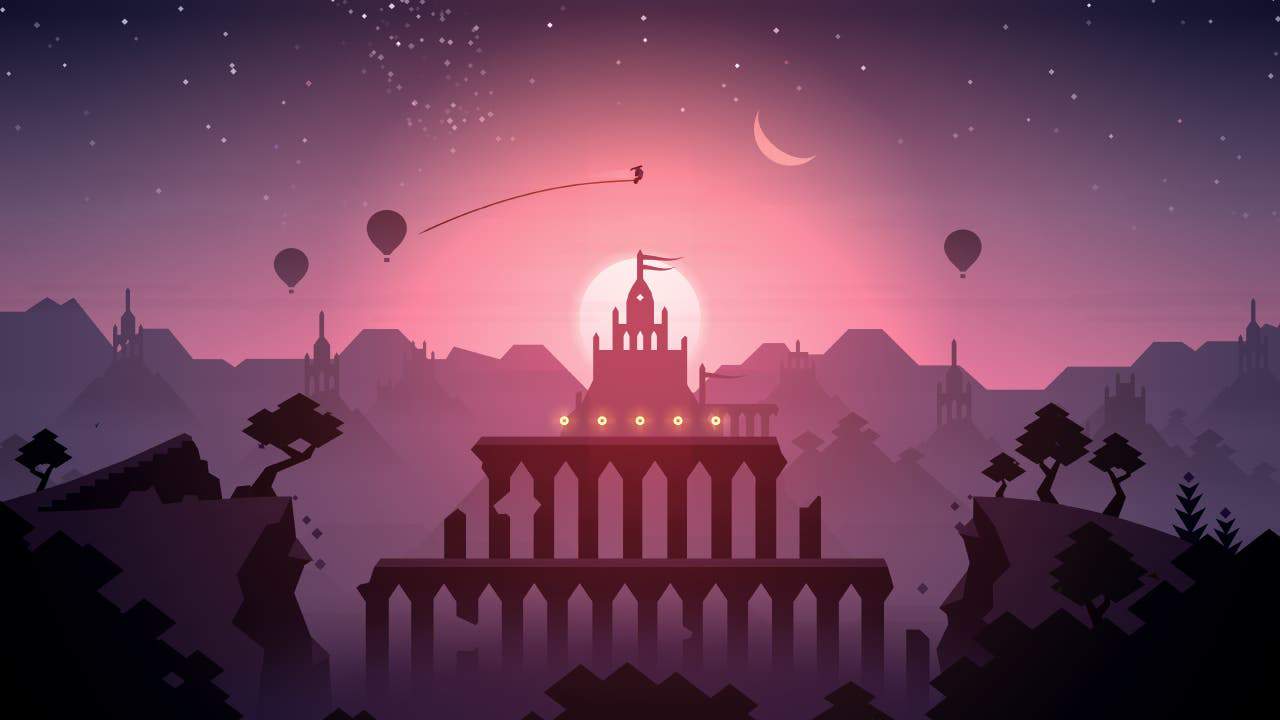 As mentioned earlier, The Alto Collection contains Alto’s Adventure and Alto’s Odyssey. Both the titles bring beautiful and peaceful art style along with exciting gameplay. The collection brings custom-designed soundtracks for both Standard and Zen mode. You will also be able to see the online leaderboard but it’s worth noting that it is a single-player title. With that said, The Alto Collection will require a mere 319MB of free space for installation. If you’re also into indie games that bring a peaceful gameplay experience then you’re in for a good ride. 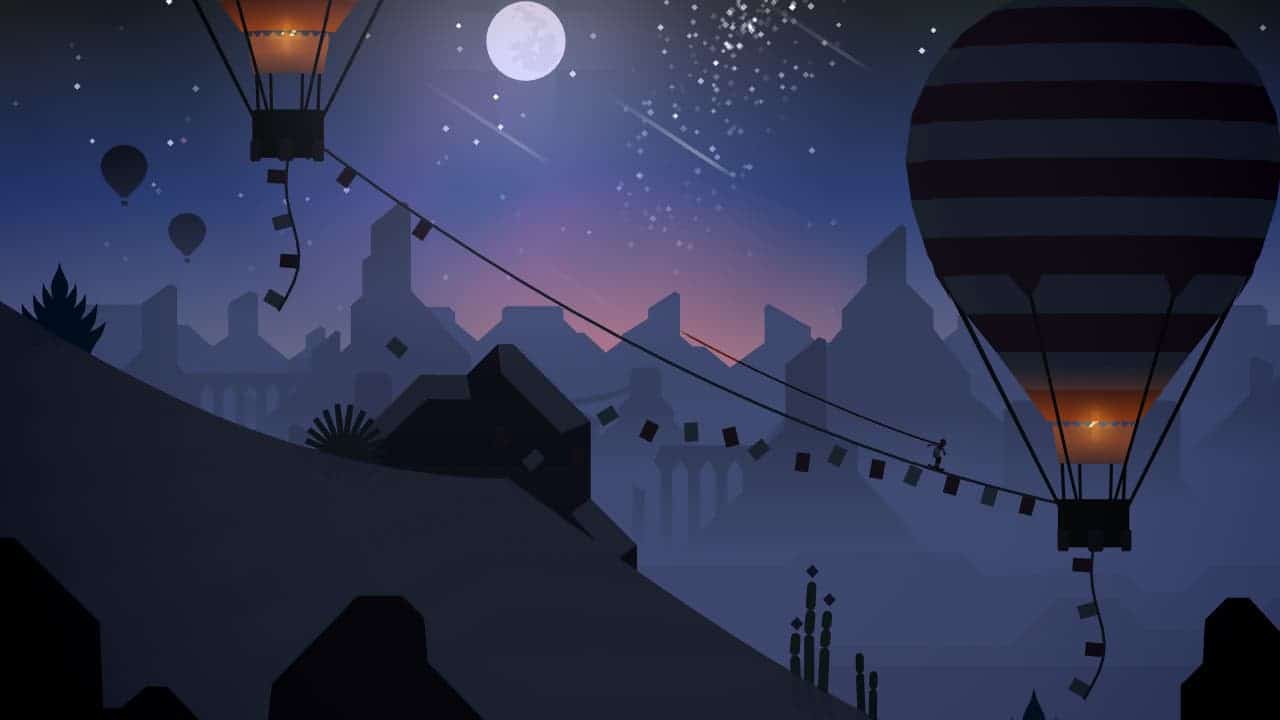