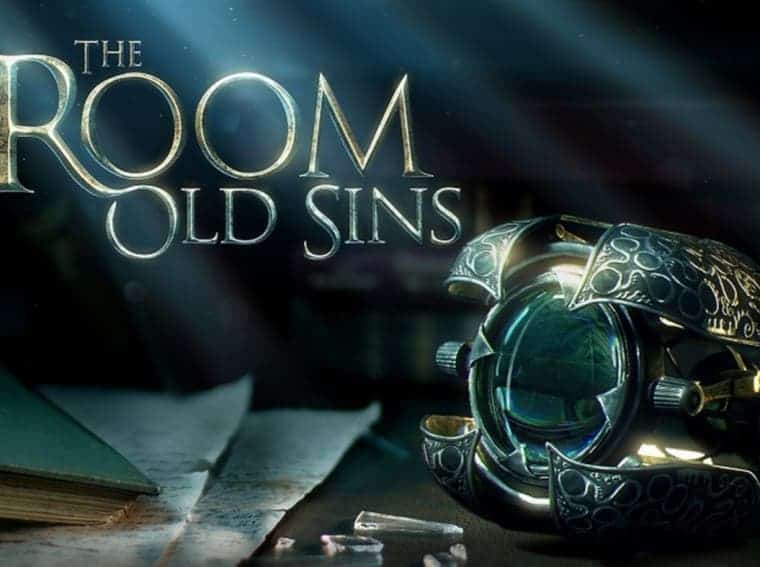 The Room: Old Sins is available for $0.99 in Google Play Store

Are you a fan of creep games with puzzles all around? Well, then you will enjoy The Room: Old Sins, especially now that it is being offered at a discounted price of $0.99. It will be available for a limited time, so this is an opportunity with limited time. Once the offer finishes, the game will go back to its $4.99 price tag.

The Room: Old Sins was released in 2018. The game is highly acclaimed and considered the best game in the series. It sees you venturing through “weird” and “creepy” rooms solving a series of puzzles to keep on. There are various kinds of puzzles and they often involve manipulating intricate contraptions to reveal the secrets that reside inside.

Join MobiGaming on Telegram
In the game, you’re investigating the disappearance of a famed engineer by pokin around in his attic, where there’s a creepy dollhouse. You’re also searching for a special artifact. You’ll see crazy stuff through your journey. The developed have done a good job in building a dark atmosphere for the game. If you’re a fan of horror you will enjoy The Room: Old Sins. However, if you’re not a big lover of dark, don’t worry, it will still be an attractive game due to its puzzles.

Interestingly enough, the game is acclaimed for having some of the best puzzles in mobile games. Moreover, it also comes with some of the best touchscreen controls. So for everything it offers, $0.99 is a huge deal.