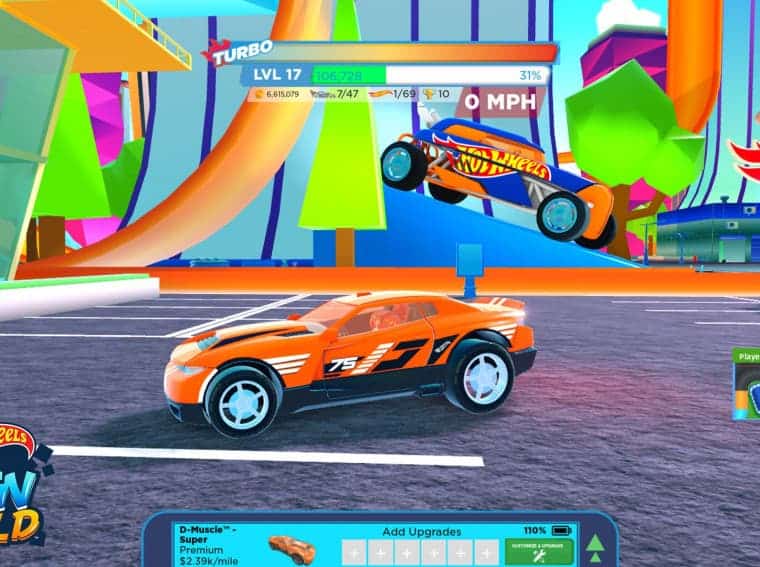 Roblox has now brought a new title dubbed Hot Wheels Open World to the Android platform. For those who’re unaware, Roblox is a virtual universe that allows you to play and create numerous worlds or games. It has a very large global community meaning you can hands-on numerous multiplayer titles as well. The service or app has now finally brought a new Hot Wheels title. Let’s talk a bit more about it down below. 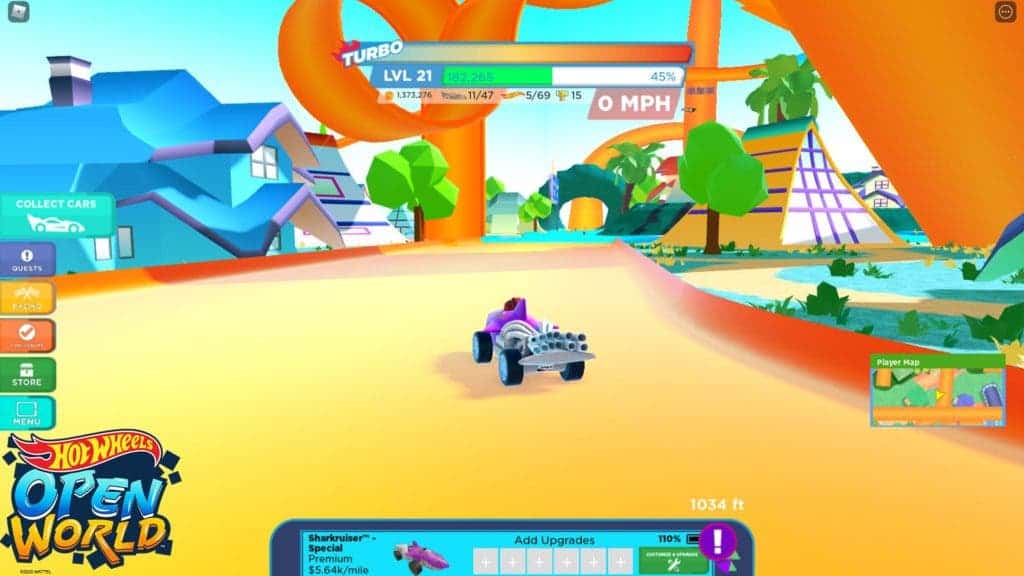 As the name suggests, the new title utilizes the Hot Wheels franchise and brings forth an open-world game. This means that you can pull off stunts and explore a huge sandbox environment. You can immensely customize your Hot Wheels as per your preferences. Once done, you can then take your ride to an open world and compete with other players to win.

Hot Wheels has also announced the title by posting a cinematic trailer on its official YouTube channel. You can of course find the same down below.

One of the key highlights of the all-new Open World game has to be its one of the largest drivable tracks. Roblox has also announced the first update of the title which is scheduled for the coming Tuesday.

With that said, you can download the game via Roblox meaning you will have to install this virtual game store from Play Store. Once done, you will be able to get your hands on the title.