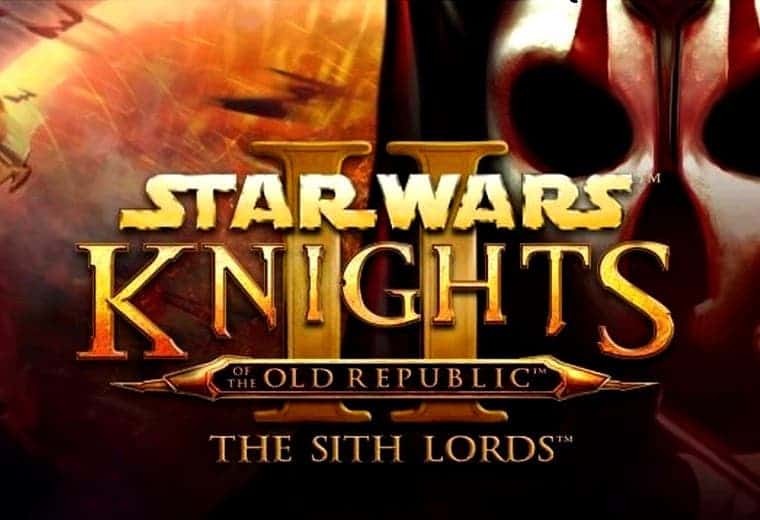 The Star Wars Knights of the Old Republic is one of the best game franchises based on Star Wars ever made. The game defined the genre of Action RPG games and now mobile players will be able to play the second entry of the franchise. Star Wars KOTOR II is now available on Android and iOS platforms. The price of $9.99 may not bring joy to all mobile players, but we have to say that it brings a console-like experience without the annoyances of free-to-play games.

For those unaware, Star Wars KOTOR II has been developed by the hands of Bioware. The studio is well known for bringing popular titles like Mass Effect, and most recently, Anthem. The Action RPG has a lot of dialogue with multiple choices and consequences and also brings a semi-open world to explore. The game was what prepared the terrain for games like Mass Effect.

“With the Jedi Order demise, Republic’s hope rests in the hands of a lone Jedi. You’ll have to deal with the hardest choice in the path of a Jedi. Keep fighting in the light side or succumb to the dark side of the force.”

As aforementioned, the game is quite costlier in comparison to other mobile titles. However, it brings a full-fledged experience free of gacha elements.