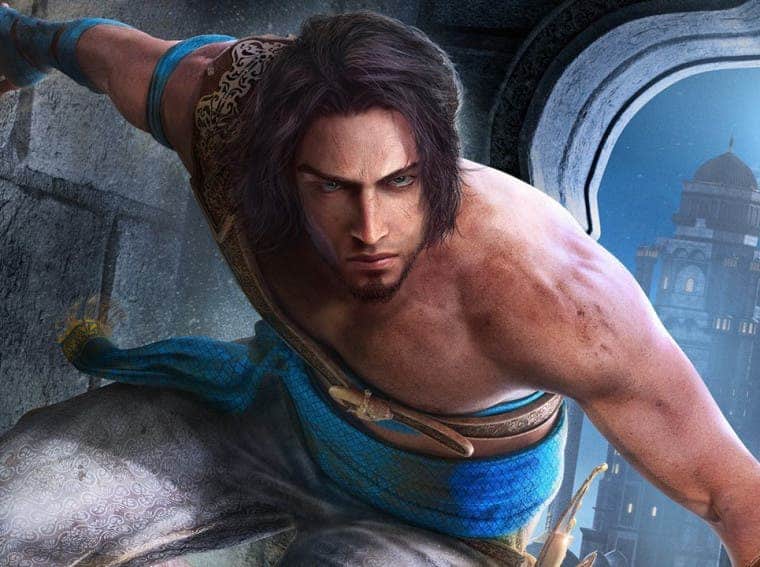 Prince of Persia Remake for Switch appears on listing again!

We’ve been hearing about a Prince of Persia Remake for quite some time now. Earlier, fans were speculating Ubisoft will revive the entire series. Turned out, Ubisoft was working on a remake of the title for all the popular platforms out there. It looks like the title might indeed be making its way to Nintendo Switch hybrid console.

This is not the first time we’re hearing about this development. A couple of months ago, we saw a listing that listed the title for Switch. Well, that has happened all over again.

Prince of Persia Remake for Nintendo Switch seems like a reality!

In a recent development, Ubisoft has accidentally listed the game on its official online store. In fact, one can pre-order the game as well. Of course, the listing clearly mentions an “out of stock” warning. According to the listing, Prince of Persia Remake might be priced at $39.99.

In the past, we’ve seen numerous listings for Switch consoles along with Ubisoft dropping some hints on its official Twitter account. If you’ve been a long time fan of the Prince of Persia title, that you might also be very excited for a Switch version just like us.

The title was responsible for the Assassins Creed franchise in one way or another. With that said, it looks like the official Switch release is right around the corner and we might see some more information on it in the coming days. Whenever that happens, we will make sure to keep our readers updated.