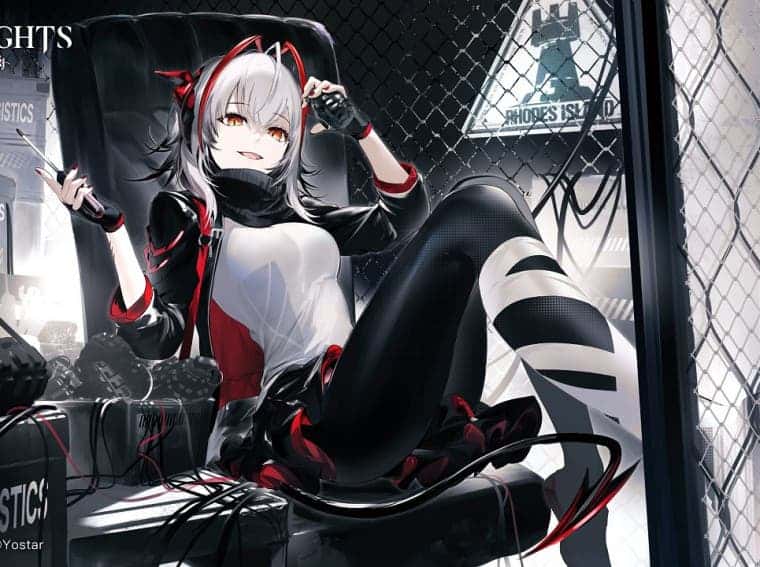 If you’re a fan of RPG games, then you probably know Arknights. The game is being constantly updated by its publisher and today is entering a new phase. Yostar Limited has just announced the seventh episode of Arknights – The Birth of Tragedy. It brings new operators and countless in-game rewards.

Episode 7 starts with Taulah’s plan being exposed. It means that there are a mere 32 hours left before Chernobog hits Lungmen. The Players will have the hard tasks of stepping in and fighting against Patriot and his Shieldguards to protect the city. Among Patriot’s forces, there will be a unit that can strengthen the abilities of its allies, while players will want to focus on first.

The update adds three new Operators. The first is a 6-Star Sniper W, who will be a limited Operator. She is an AoE Sniper with her first Talent giving her high Physical or Arts Dodge after 10 seconds upon deployment. It means enemies will tend to ignore her. Her second talent increases Physical damage to foes within her range that have been paralyzed.

The second operator is a 6-Star Specialist Weedy that has a skill that increases her attack and pushes enemies away. Moreover, she has a second skill that increases attack interval and ATK, while dealing AoE damage. The third, final Operator is a 5-Star Vanguard Elysium who can reduce the DP cost of Snipers and increase their attack speed after his skills are active.

The in-game store will be offering two limited-time packs. Moreover, there will be new outfits and furniture. Players will also get a 10-roll Headhunting Permit and a “Top Operator Transfer Permit” from the Doctor’s Choice Pack. Players can easily get one 6-Star Operator from a select pool.

Arknights is available in the App Store and Google Play. It’s free to play the game with gacha and hero-collecting elements. If you’ve never played it, now it’s a good time, but we suggest you recap the previous chapters to get an idea of what is happening.