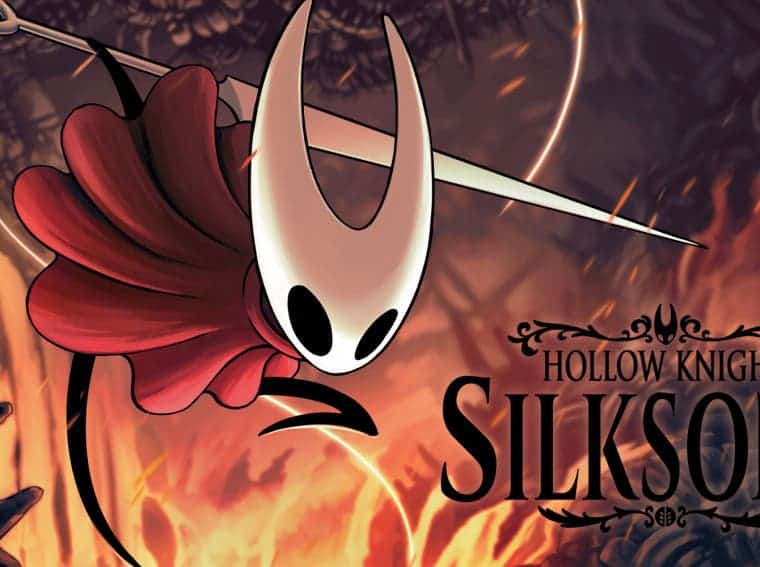 Hollow Knight is one of the best experiences I’ve had while playing an indie-game that feats the Metroidvania concept. The game has a beautiful and unique art-style, a gorgeous soundtrack, and challenging levels.  Now, the game will get a new sequel dubbed Hollow Knight: Silksong and I’m excited about it! While there isn’t a launch date available, we know that it will come for multiple platforms including Nintendo Switch. Recently, the game had some of its details revealed by the #354 edition of a UK magazine dubbed EDGE.

According to the magazine, Hornet will be more agile and athletic than Knight. You’ll be able to wrap himself in his own mantle and climb overhanging areas, which made the Team Cherry team adapt the design of enemies to his ability. Therefore, combat will be always as challenging as the first title. The caves have also been expanded due to the size of the character. Another Hornet skill involves concealing the animation of covering yourself with a cloak to be able to jump and reach higher heights. Magic is not common in Pharloom, but some pilgrims seem to be involved in something similar to a cult and strange things start happening.

The game will bring back regions discarded in the first title

The beginning of the game will basically introduce the players to the systems. Worth noting that Silksong will offer varied and exotic areas. The game starts in Moss Grotto, but shortly thereafter there will be a new area that has discarded from the original game. That’s a forest of bones surrounded by lava. In this particular region, it will be possible to find the village of Bonebottom and a tunnel dubbed The Marrow. 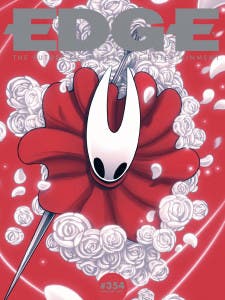 Hornet manages to recover his life using Bind, a technique that uses silk obtained from enemies to bandage wounds, and retrieves 3 masks instead of 1 alone. However, many enemies and traps do two points of damage. According to the team, the gameplay is a constant oscillation between “full life” and “almost dead”. The intended difficulty is roughly the same as that of Hollow Knight. However, it is expected that anyone who has not played the original will be able to enjoy it with ease.

In the game areas, it will be possible to find connected spheres. Separately they can be used as currency but will be kept even if the player dies while they are connected. Some sellers can reconnect spheres at a small cost.

There are about 100 banks in Hollow Knight: Silksong at various locations that serve as save points. In these areas, it is also possible to build tools and restore them using Shell Shards obtained from enemies. Items include, for example, Pimpillo Bomb (causes an explosion with a certain area of effect), Sting Shards (spines that can be used while jumping or being hit by a weapon), and Straight Pins (thrown like a kunai).

Hornet has a wide array and items to use

It is possible to modify the Straight Pins and make them Tri-Pins (three “kunai”). These upgrades can be learned from Pharloom residents. Hornet will have customizable Crests and it will be possible to obtain various tasks from the NPCs. To find out what tasks you can do, the game has a system of bulletin boards around the world. These include combat challenges, finding secret locations, and more, the missions being designed along the same lines as the organic quests in the original game.

One of these tasks involves gathering Mossberries and taking them to the Moss Temple Druid. Hornet’s main objective is to reach the Citadel which is at the top of the world. With a strong personality, Hornet has a clear role and lines. She lost her strength after being stuck for a while and is now recovering with the help of the Weavers. One of her powers is the Silk Spear, able to lunge forward with enough power, eliminating sticky web barriers in its path in exchange for part of Hornet’s web supply.

Three enemies were also highlighted. One of them will disguise itself as a discarded skull. Another is similar to the Moss Charger from the first game, but has more legs and accelerates when performing more complex patterns. There will also be an enemy called Last Judge, who shoots flaming rings. It has been confirmed that composer Christopher Larkin is working on the game.

For now, we can only wait for more details about Hollow Knight: Silksong and a release in the next year.