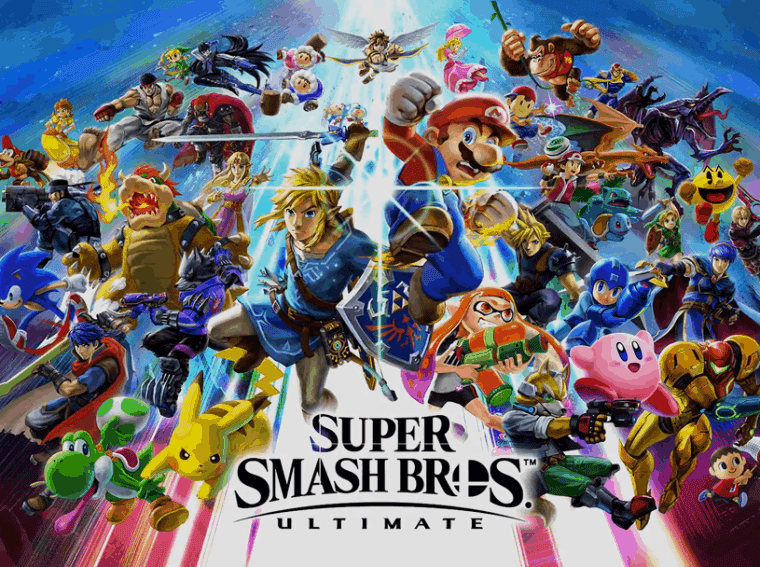 If you’re a Nintendo Switch owner and enjoy fighting games, then, Super Smash Bros Ultimate is a mandatory title for you. The game has been available for a while and is constantly getting new updates with iconic characters from various franchises. The latest announcement at The Game Awards 2020 teased us about the impending arrival of Sephiroth an iconic villain in Final Fantasy VII, and perhaps one of the best villains in the whole Final Fantasy franchise. One could think that the game would take a rest in the first days of 2021. Well, think again.

Despite the start of 2021 and the New Year celebrations, Super Smash Bros Ultimate will keep its tradition of online events during the weekend. Nintendo will promote a new tournament starting on January 1st. The fights will have the iconic “Stars” from the Super Mario franchise as a theme. The tournament will start on January 1st. The fights will use the score format with 2m30s per fight. Final Smash Meter will be on and the items apparition will be set at Medium. 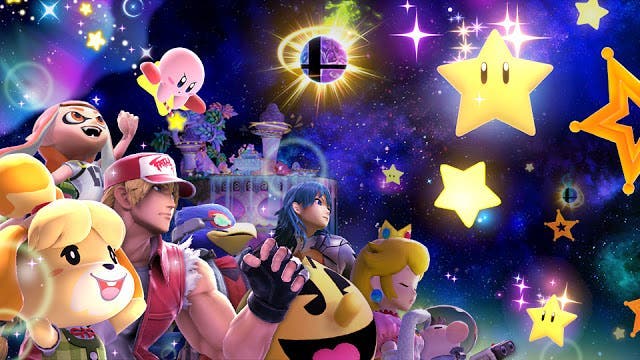 The items that will be present in the fights will be Super Star, Warp Star, Star Rod, and Super Launch Star as well as Smash Balls. All the characters will be available for players during the tournament. The higher the scores, the best Spirit will be come as a prize to participants.