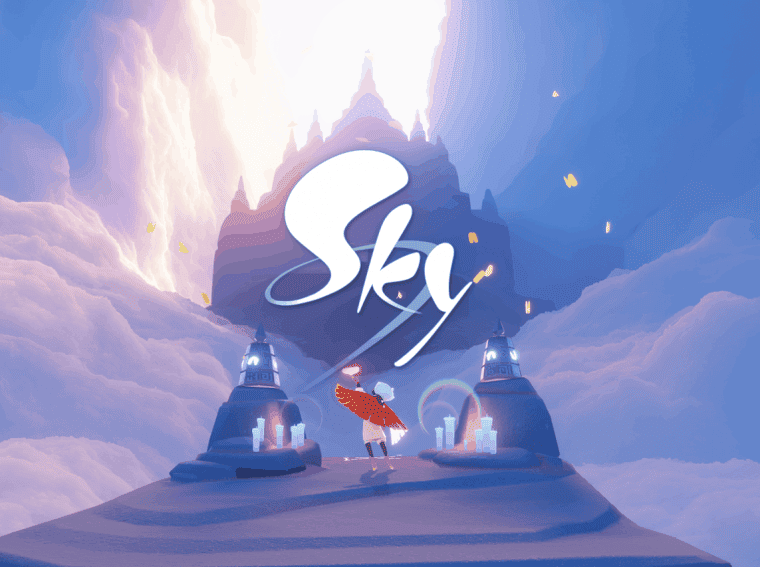 Furthermore, players will meet the Season Guide and Four Retired Mentors. They will give them a variety of tests to complete. You as a player will need to show your skills to achieve the best possible performance. In addition to the tasks, there will be four new expressions to unlock in the latest season – Showdance, Peek, Spin Trick, and Bear Hug. 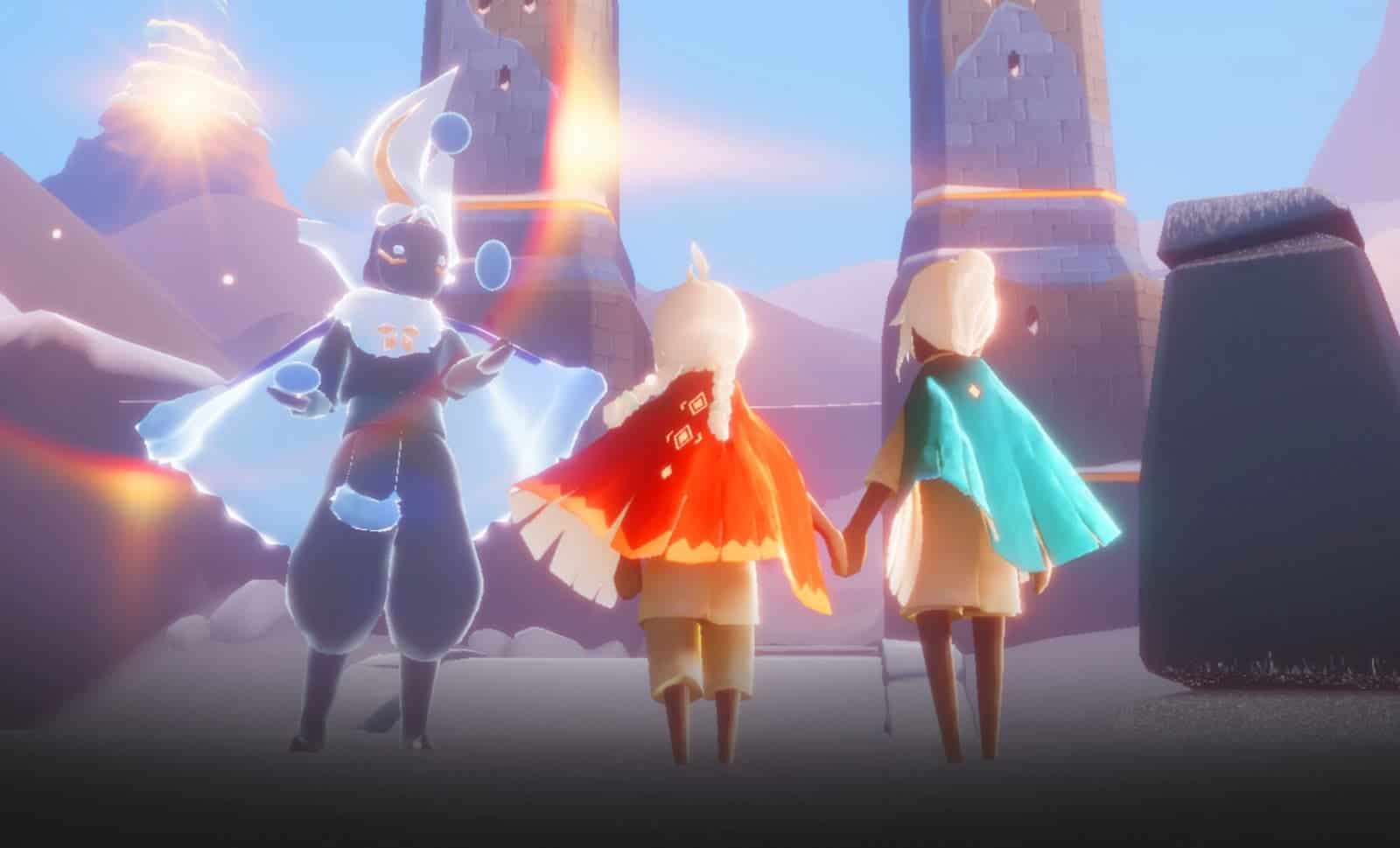 Ancestors of the previous seasons will continue to appear in the Kingdom. So players can still unlock items alongside making new friends and discoveries from prior seasons.

Sky: Children of the Sky is available on Android and iOS. As you may know, it’s a free-to-play title with some in-app purchases here and there.