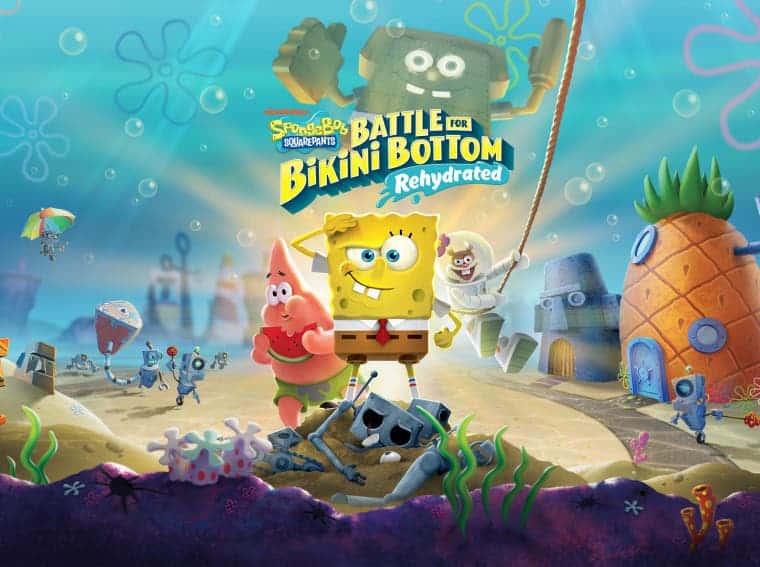 SpongeBob SquarePants: Battle for Bikini Bottom Is Coming To Play Store This Month

It’s time to relive our childhood as SpongeBob SquarePants: Battle for Bikini Bottom is coming this month. The game is now available to pre-order on Google Play Store and will be available to download from 21st January. Let’s check out what the game is all about. First, let me give you a little introduction. This game is not all new. It was first seen in 2003. Phew, you must think about why they are porting such an old game? Well no! The game was remastered. The remastered version is named SpongeBob SquarePants: Battle for Bikini Bottom – Rehydrated. It is available for Nintendo Switch, PS4, Xbox One, and Microsoft Windows. The game was first available on June 23, 2020, and it took them less than a year that they were able to port this game to mobile.

What is the game all about?

Now, let’s talk about the story of the game. In this game, you can play as Patrick, Sandy, and even our favorite Spongebob. And our one and only mission is to save Bikini Bottom. It is under attack by the evil Plankton. And there are robots dominating the town. Now, it is up to you to save Bikini Bottom. As mentioned earlier, you can play as 3 different characters. Each comes with our own skillset. Not only this is an action-packed game but emotional as well. You will be meeting a lot of old characters from the world of Spongebob. The remastered version comes with great graphics. They are satisfying and the remake looks like a modern game. And according to the PlayStore description of the game, expect it to have good gameplay as well. You can even enjoy this game with a controller. The game will be available on Google Playstore on 21st January. The developers behind the game are Purple Lamp Studios while it is published by Handy Games. The remastered version got a good review overall. It has a rating of 5/5 on Steam and 4.1/5 on GameStop. Hence, we can expect to be a good title on smartphones as-well. You may pre-order the game now on Google Play Store. It is a premium title with a price tag of $8.99. Let us know your opinions on SpongeBob SquarePants: Battle for Bikini Bottom in the comments section below.

Read Also: 5 Old Mobile Games That Are Still Relevant In 2021