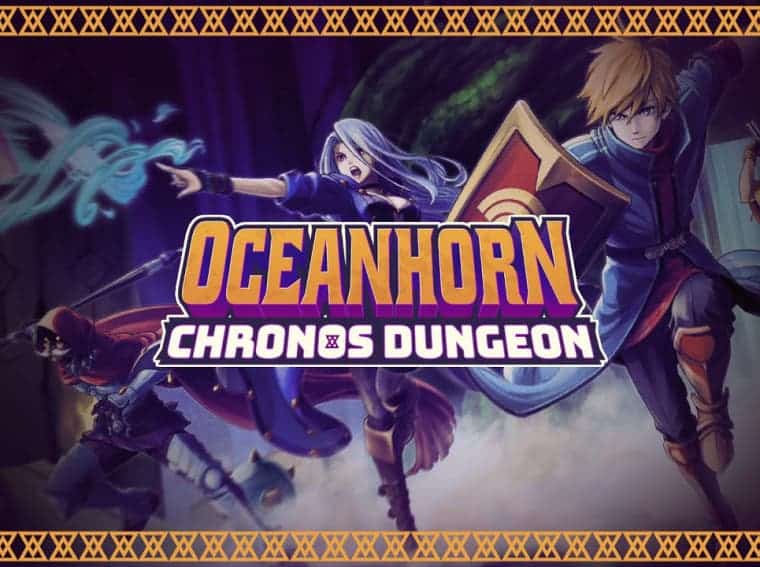 Cornfox & Brothers announced the launch of Oceanhorn: Chronos Dungeon. It’s an exclusive game for the Apple Arcade platform. For those unaware, Apple Arcade is a very cheap subscription-based service that provides players access to a huge plethora of Apple Store games. The company is constantly pushing exclusive games to expand the appeal of the service. OceanHorn: Chronos Dungeons is exclusively available only for iOS and stands as the first “spin-off” of the Oceanhorn franchise. The original title debuted a couple of years ago, but with OceanHorn 2 it gained a bigger appeal due to the improved graphics, gameplay, and story.

“We are proud to announce Oceanhorn: Chronos Dungeon as our first foray into the Expanded Oceanhorn Universe, giving a dungeon crawler a look at all things Oceanhorn,” said Heikki Repo, Creative Director at Cornfox & Brothers. “While we developed the title to be the best dungeon tracker for the whole family, you can expect tons of depth and knowledge that shed light on what happened in the centuries after Oceanhorn 2: Knights of the Lost Realm.”

As stated by the developers, the game takes a major departure from the already established gameplay style. The new spin-off brings a dungeon crawler experience with pixel-art graphics.

We are curious to see how OceanHorn: Chronos Dungeon will be received by the fans of this franchise. Unfortunately, we can’t say if the game will ever leave Apple Arcade to other devices. OceanHorn 2: Knights of the Lost Realm is also available on Switch. Furthermore, it may even reach Android devices in the future.