NetEase is developing its own “Fall Guys” for Android and iOS

NetEase Games opened pre-registrations for a game called Eggy Party. The title, which is expected to be released only in China, has many similarities to Fall Guys, the success of the PlayStation 4,5, and PC. Eggy Party is being developed for Android and iOS and there is still no release date. The game’s pre-registers are live only in China. However, since it is coming from NetEase there is a strong chance of a Global launch. 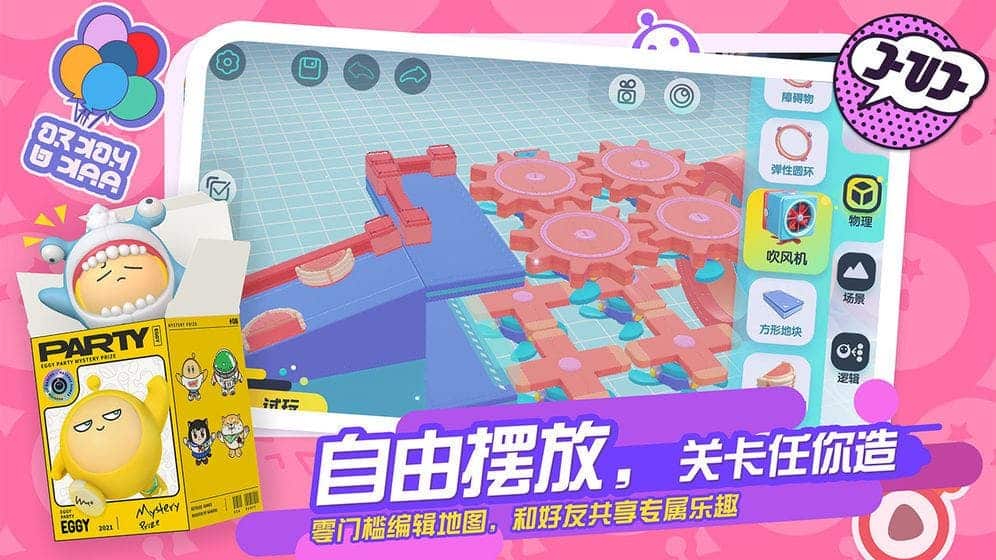 The game is inspired by “Gachapon” machines. The Game’s plot would be a competition between the toys of the gacha machine. A competition to see who gets to the exit first. That’s exactly the same way as Fall Guys play in the platforms where it is available. However, NetEase’s game has strong potential due to level-building features. Apparently, players will be able to build their own levels where others can compete. That’s a neat feature that isn’t available on the original Fall Guys. Interestingly, it can strongly push community engagement and make the game a hit in mobile. 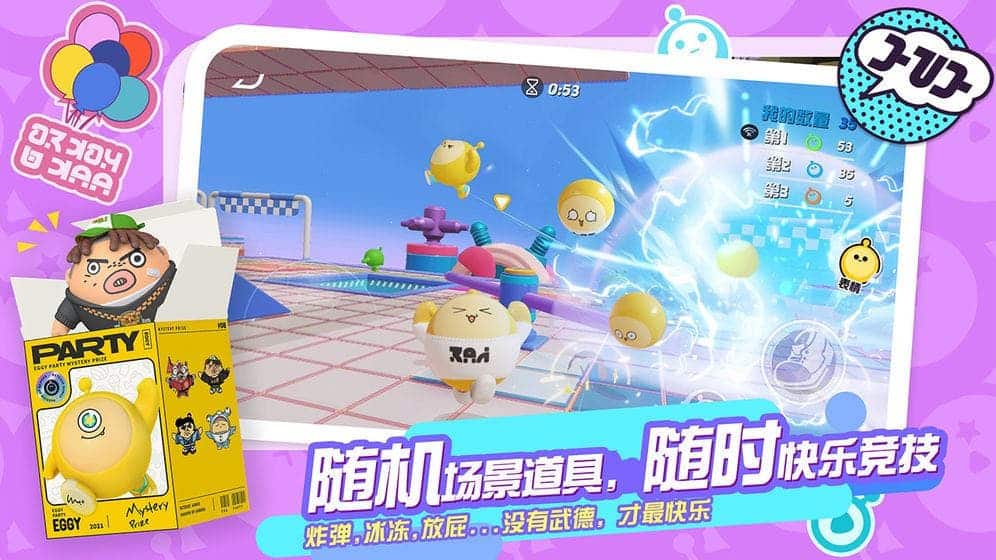 Eggy Party still does not have a launch date available. However, players can pre-register through the Tap Tap website. We just hope it reaches mobile devices in all regions. After all, without a proper Fall Guys game on mobile, there’s a strong demand for it. The first one to successfully provide an only multiplayer solution will certainly grab a large user base.