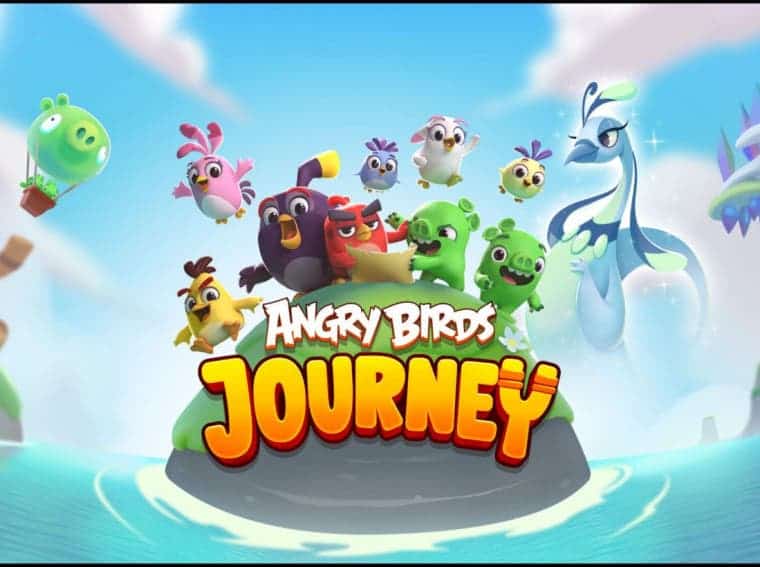 Angry Birds Journey has been softly-launched in certain regions

Angry Birds franchise probably is one of the most important mobile franchises in the mobile segment. Maybe Rovio’s title hasn’t the same influence nowadays, but we will always remember its games as one that kicked the mobile gaming department in smartphones. The iconic franchise evolved and received multiple titles in the last years and even reached theaters. After a long time without news, Rovio is bringing Angry Birds Journey. It is the latest title coming from the popular franchise and is reaching Android and iOS devices. The game is on early-access in some countries such as EUA, Finland, Sweden, Denmark, Canada, and Poland.

Angry Birds Journey seeks to be an acute and updated version of the popular franchise. As aforementioned, it was once a very popular, puzzle and physics game. The gameplay is the same as always, but this time, the puzzles have a smoother learning curve. Angry Birds Journey offers a new approach to the classic slingshot game that turned birds famous. The combination of the slingshot and casual puzzle gameplay makes the Angry Birds Journey perfect for catching anytime players want to relax. 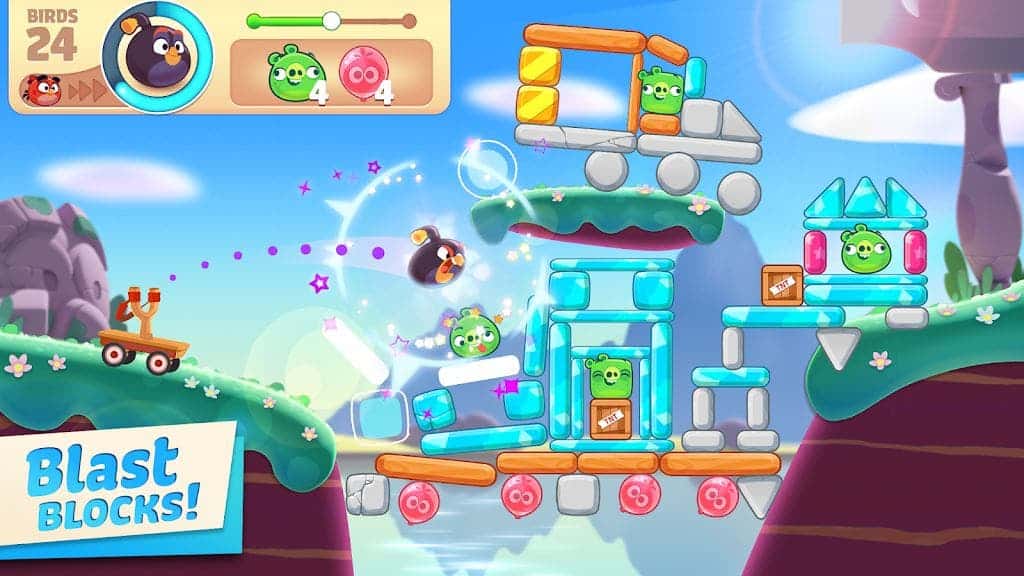 Although the game is friendly for newcomers, veterans will also have something to explore here. Fans will be happy to see their favorite characters return to their brand new (and also very adorable) style, along with some new faces never before seen in the Angry Birds world. As the name suggests, birds are embarking on an exciting adventure with new places to discover and explore as the story unfolds.

The target here is clearly the child or adult audience looking for a simple game to relax. Nothing complicated. The animations are fun and there are hundreds of puzzles to solve.

Hopefully, Rovio will expand the game’s availability to more regions in the coming months.