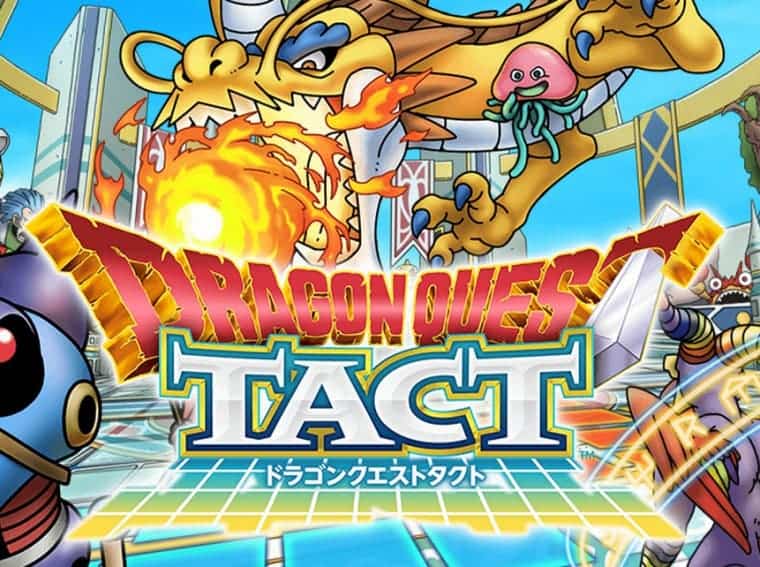 Dragon Quest is a renowned RPG franchise that conquered Japan almost thirty years ago. Since the first title, the game already received eleven numbered games for the main franchise and a dozen of spin-offs. Dragon Quest is part of the Japanese gamers culture and since the arrival of Dragon Quest XI has been conquering more and more players in the West. The game always kept its essence and visuals, unlike the Final Fantasy franchise that changed in several ways over the course of years. Last year, Square-Enix announced Dragon Quest Tact a spin-off featuring the iconic Dragon Quest monsters in tactical battles. The game reached Japan shortly after the announcement and now is officially coming for global devices. 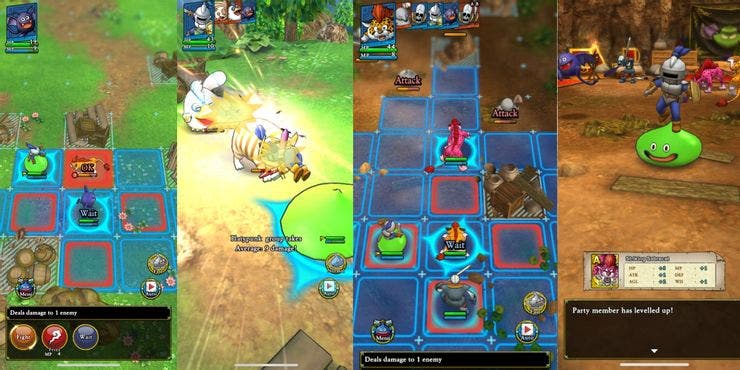 Dragon Quest Tact will reach the West on January 27

Square-Enix alongside developer Aiming announced that Dragon Quest Tact will hit Android and iOS devices on January 27. As aforementioned, this is the global launch of a game that has been available in Japan for a long time. After the initial launch in Japan, the game quickly amassed 10 million downloads. Now, the game will reach Western players for free. However, it brings the Gacha elements that you’re very familiar with.

The game is free-to-play and brings several in-app purchases. However, there is even a paid Passport that gives some advantages in battles plus +1 Experience when you’re searching for Gold and other items. The goal here is to collect monsters from the Dragon Quest Franchise and use them in battle. It resembles the concept of Dragon Quest Monsters, however, here we have an infinite game with online elements.

Also, don’t expect the game to bring a story or plot like the numbered titles. This is a mere spin-off that rides in the Dragon Quest franchise fame. However, if you’re an avid fan of this world like me, you’ll certainly enjoy some tactical battles with iconic monsters.