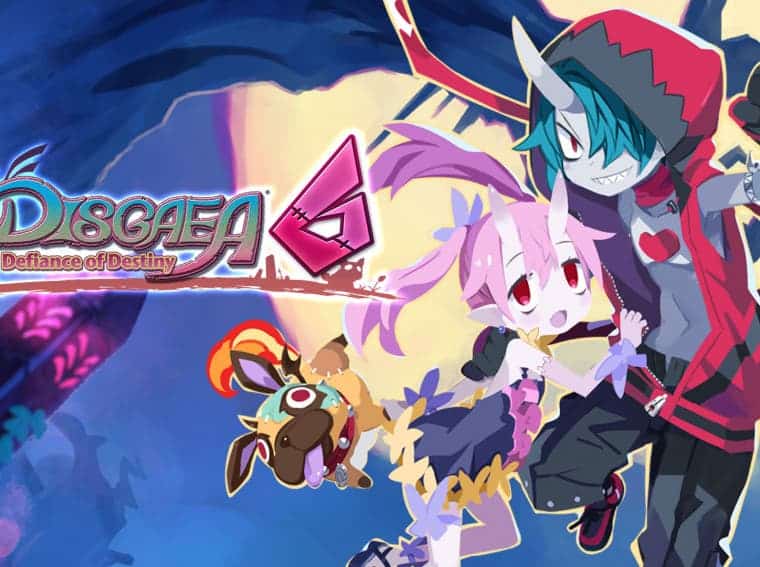 Are you a fan of old school tactical RPG games? The genre made its name in the days of SNES with classic games like Bahamut Lagoon. However, other titles such as Final Fantasy Tactics, Ogre Battle and Disgaea helped this genre to conquer players in the globe. While the Ogre and Tactics series seem to be dead, Disgaea is still alive and kicking. The game is about to receive its sixth entry dubbed Disgaea 6: Defiance of Destiny. It will reach PS4 and Nintendo Switch on January 28.

In celebration of the release of the Disgaea 6: Defiance of Destiny demo in Japan, Nippon Icchi Software released the fifth most anticipated tactical RPG trailer of 2020. In the story, protagonist Zed and his sister Bieko lived like zombies in the far reaches of the underworld, until the moment when a mysterious God appears trying to kill the pair. We may have all the plot twists and story that made the series so iconic until today.

In Japan, Disgaea 6 will be released for Nintendo Switch and PS4 on January 28. The western release of the game with English translation has already been confirmed by NIS America. However, the release date has not yet been revealed. For now, only the Switch version has been confirmed to reach the West.