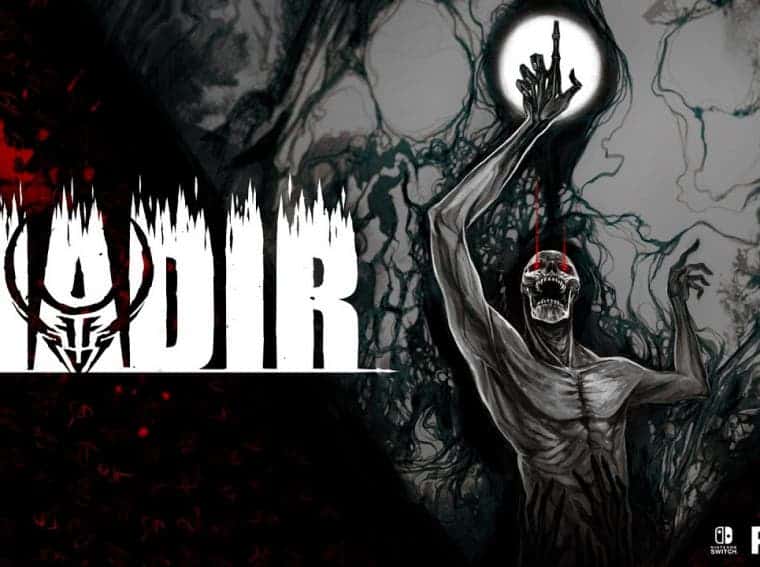 Nadir is an obscure RPG game in development for Switch

Shockwork Games, the developer behind Alder’s Blood, released for Switch at the beginning of last year, announced a gloomy RPG called Nadir. It’s in development for Switch and PC and will launch sometime in 2021.

Nadir will have players controlling a team of three “powerful but extremely deteriorated characters” as they try to escape from a seemingly endless city. The city contains different themes, enemies, and challenges. Players will need to adapt to these differences by building a variety of character constructions to maximize their team’s efforts. 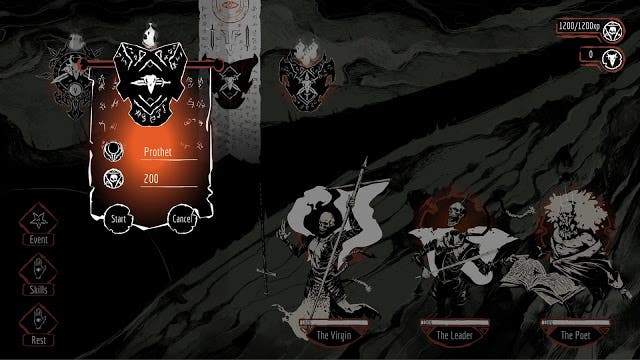 Nadir’s official description states that it is a dark JRPG (Japanese RPG)  that procedurally generates maps wrapped in infernal fire. The deepest influence comes from Dante Alighieri’s epic Divine Comedy. From a gameplay standpoint, the game features fast-paced combat with many special skills and effects. It also introduces terrifying enemies, a strong and vivid art style, inspired by the film Sin City (2005) co-directed by Quentin Tarantino. It also has modification support for those who want to expand the world. 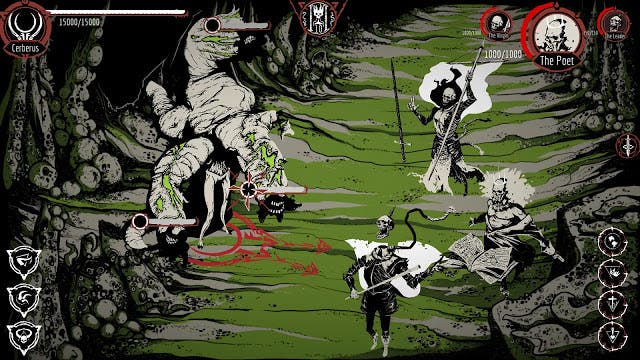 According to the team, Nadir’s development is already progressing well. However, a Kickstarter campaign will go official soon to generate additional funding. It comes in an attempt to “polish and expand” the game further. If you are interested, you can subscribe here to receive notifications.

The teaser below suggests that Nadir will be available sometime this year, but Shockwork warns that it will be released “when it is ready”. Hopefully, it will not take much time to reach Switch. This is the kind of title that many will enjoy in a console stereotyped as childish.