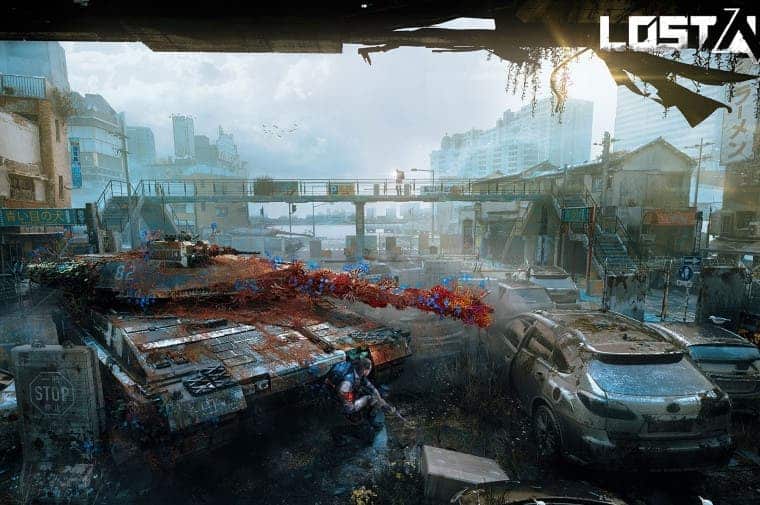 NetEase Games announced today (21) the date of the CBT (Close Test Beta / Closed Beta Test) of its new competitive survival shooter, Lost Light. CBT will be available for the first time in Australia and New Zealand on January 28, 2021. The game basically is a loot shooter with many elements of survival, with strong influences from “Escape From Tarkov” (PC).

Lost Light is confirmed for Android and iOS. In Lost Light, players will venture into the locked zone as a member of the Firefly squad. They will have the mission of unraveling secrets and conspiracies behind brutal dominance. Players can choose to go along with guns firing, wreaking havoc and harvesting loot, or team up with other players. The latter strategy certainly maximizes their survival rate and will help while facing even greater challenges. 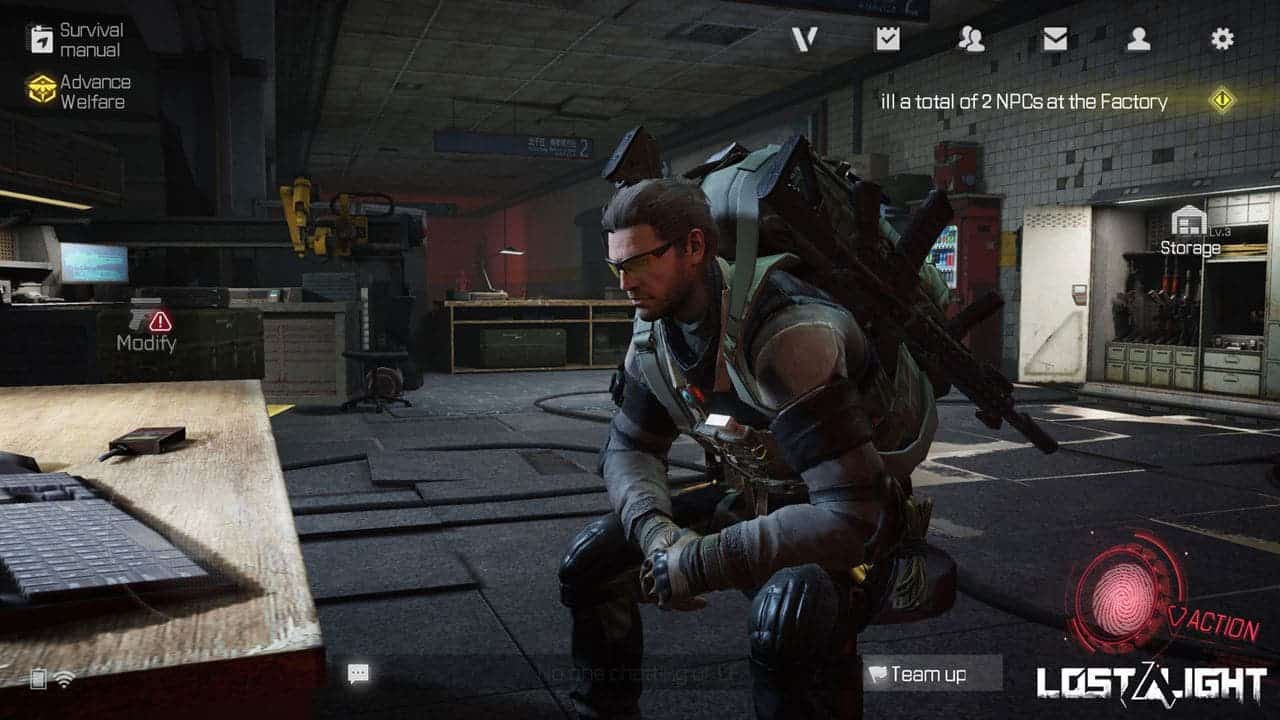 The game has beautiful graphics and certainly is coming to become a huge contender in this market flooded with battle-royales. It’s good to see that NetEase is trying to bring some “PC-gaming-experiences” to the mobile segment.

We expect Lost Light to come as an online-only game. As most loot-shooters, the game should come with the usual set of in-app purchases where you’ll need a certain amount of luck to get rare items. Hopefully, it won’t be a pay-to-win title and will offer a decent experience for players that aren’t interested in spending money in a mobile game.