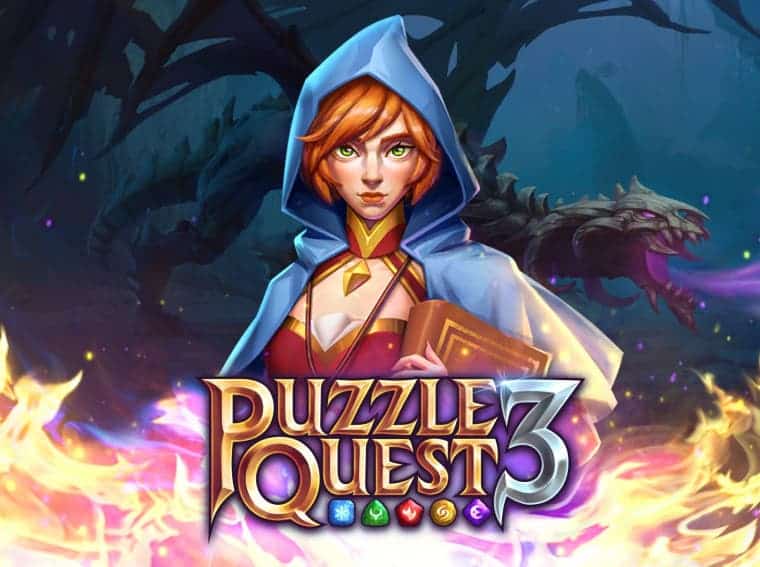 Puzzle Quest 3 is coming to Android and iOS

Puzzle Quest 3 has just been announced for PlayStation 4, Xbox One, and also for Android, and iOS. The game comes from developers at Infinity Plus Two. It’s an iconic series that began in 2007. Now, the latest entry will hit smartphones under the seal of 505 Games.

For those unfamiliar, Puzzle Quest mixes RPG elements with puzzle elements that consist in assembling 3 identical pieces. Looking at the images it just looks like just another puzzle, but there is a lot of RPG content hidden there.

The Puzzle Quest series was launched on mobile phones back in 2008. A few years later, in 2015, the spin-off Magic The Gathering x Puzzle Quest and Marvel Puzzle Quest were launched. On mobile, the series has passed through Java, Android, and iOS phones.

Unfortunately, the developer revealed that the plan will be to launch the game as a free-to-play title. So you can expect the whole set of in-app purchases here and there. Hopefully, the studio will bring an offline mode for the game to survive after the “service” is finished.

The studio didn’t publish the exact launch date for the game in mobile devices. However, it’s said to hit these platforms in 2021. So we have a huge window that goes from January to December 2021.