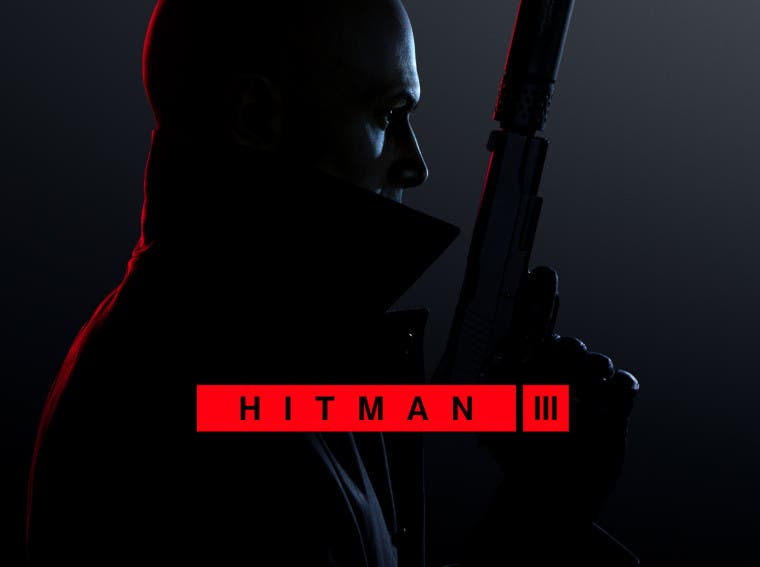 With the end of yet another week of January 2021, we now have the official UK physical chart data. Well, the latest weekly data is quite interesting considering a newly launched game managed to dethrone the long-runner Animal Crossing: New Horizons. For those who’re unaware, Nintendo’s title has remained on the top of the chart for three consecutive weeks.

UK Charts: Hitman 3 is the top seller of the week! 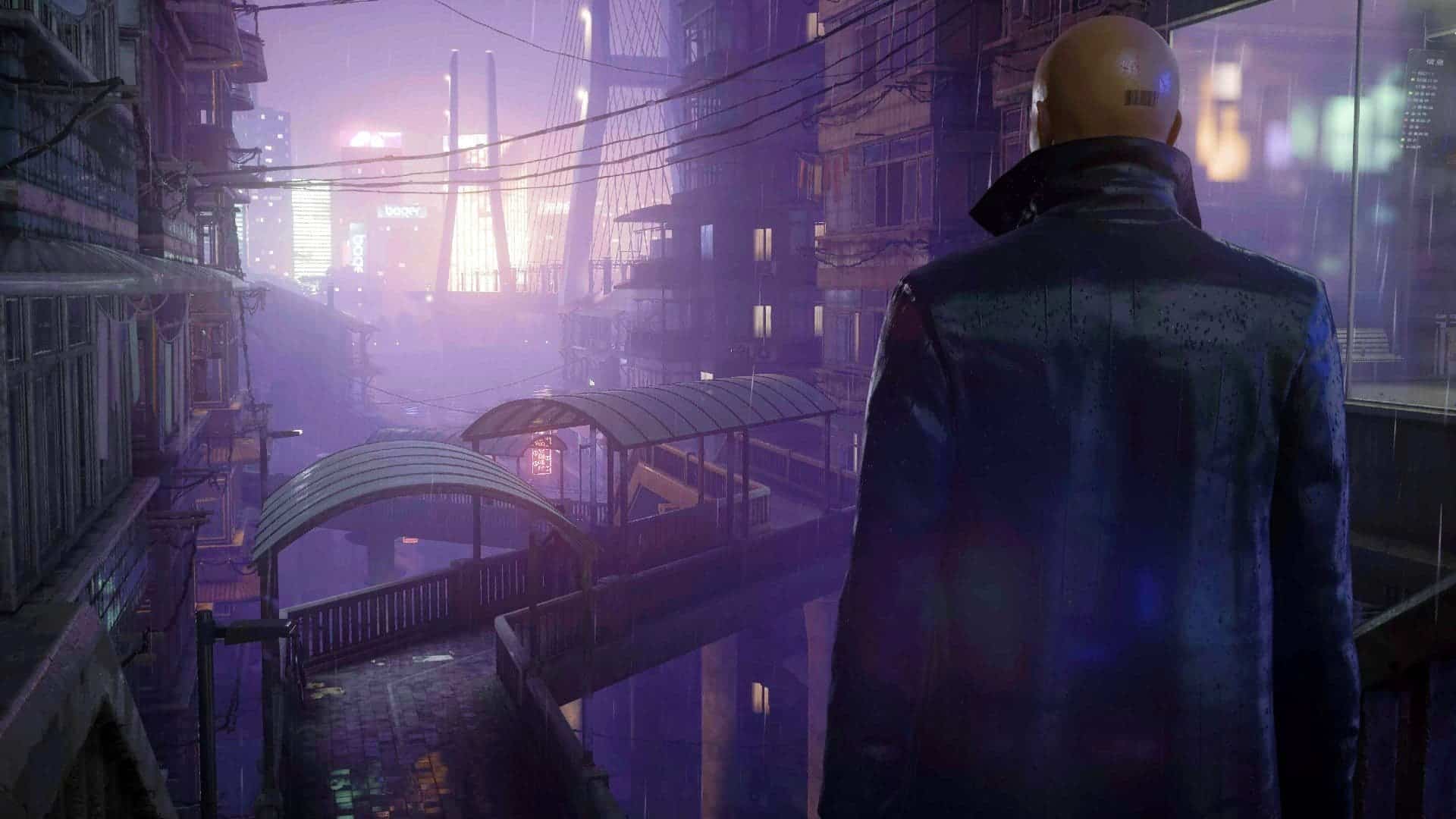 After three weeks of a consecutive win, Animal Crossing: New Horizons has finally been knocked out to the second position. Developed by Square Enix, Hitman 3 was recently launched on numerous platforms. The title managed to sell really well on the PS5 platform. It is worth noting that Hitman 3 is also available on Switch but as a Cloud Version.

While Hitman 3 Switch version might not be on the list, the chart does contain few other Switch titles. Mario Kart 8 Deluxe also went down to the third position from the previous second position. The next three titles in the chart are Spider-Man: Miles Morales, Black Ops Cold War, and GTA 5.

The rest of the Switch games that are in this UK Charts are Ring Fit Adventure in seventh, Minecraft (Switch) in ninth, and Super Mario 3D All-Starts in eleventh.

Here are the complete top ten titles in the UK Charts: