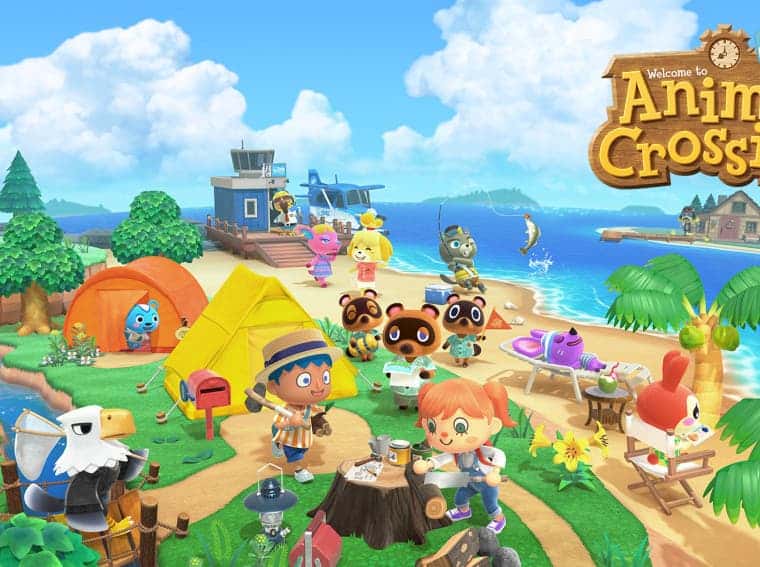 Animal Crossing: New Horizons to get a new free update later this week!

Nintendo has now announced a next free update of its all-time popular Animal Crossing: New Horizons title that is available on the Switch platform. The new free update will bring a bunch of new additions related to the festivities. We’re looking at new clothing, new reactions, seasonal items along a new Festival event.

Nintendo will soon roll out a new update to Animal Crossing: New Horizons

Before we talk about what the new update will contain, here’s the official information on the update timeline. According to Nintendo, the next free update for Animal Crossing: New Horizons will arrive later this week, and here’s what it brings.

The all-new update will bring a whole new event filled with dancing and flying feathers. The event will go live on Feb 15 and you will be able to capture colorful feathers floating all over your island. You can then trade them to Pavé to receive a passionate dance number. You can also invite friends to your islands or join theirs to partake in events together. 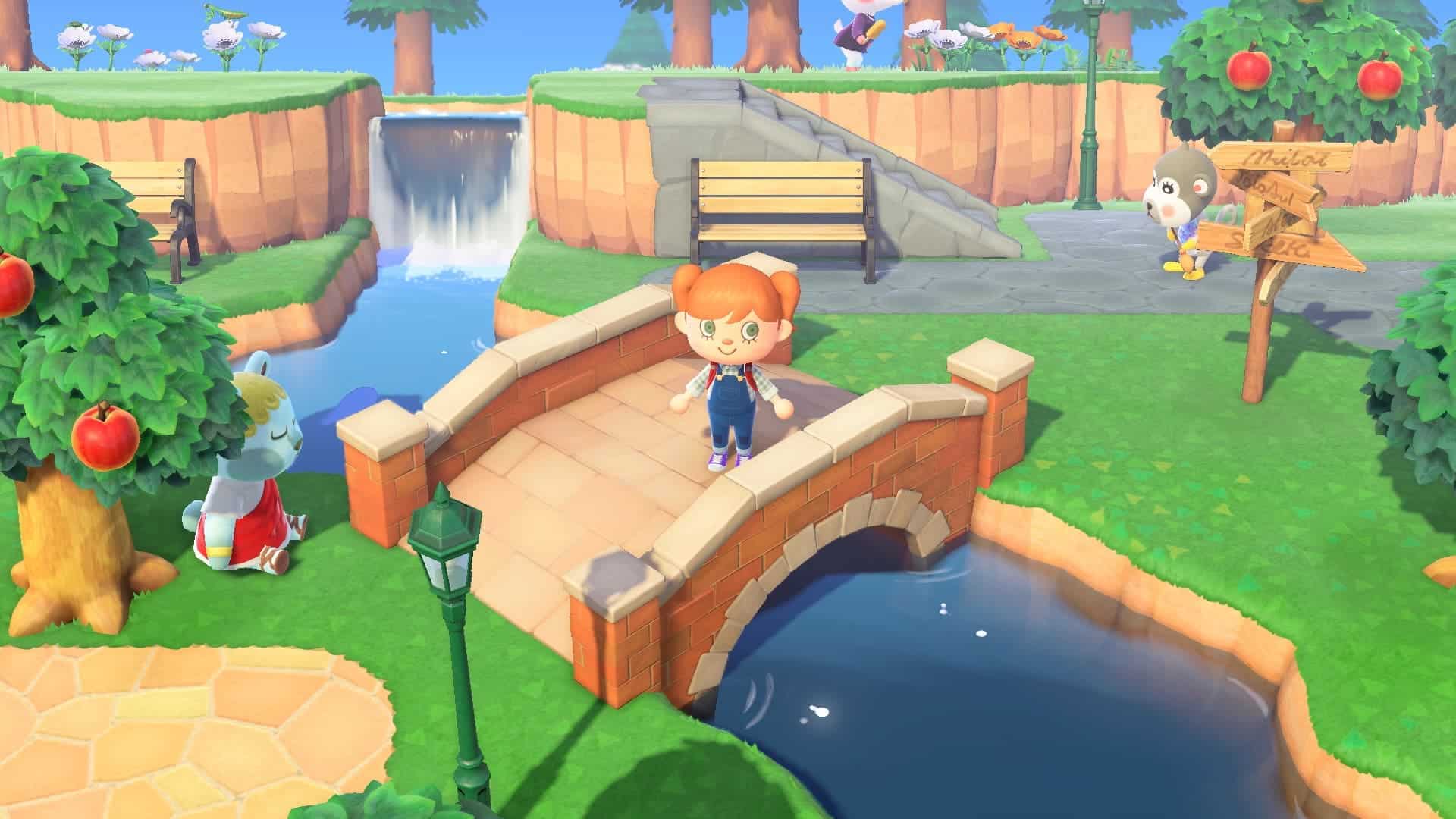 Apart from a new event, we’re looking at new reactions that can be purchased from in-game Bells at Nook’s Cranny. Of course, these will be available for a limited period as well. There are new clothing options as well for a limited time along with few seasonal items. We’re looking at chocolate hearts and heart-shaped bouquets. These new seasonal items will be up for grabs from February 1 and will remain so until February 14.

In fact, we’re looking at more free content in the month of March. With that said, we are excited about this new game update and will let you know once it ends up rolling out officially.