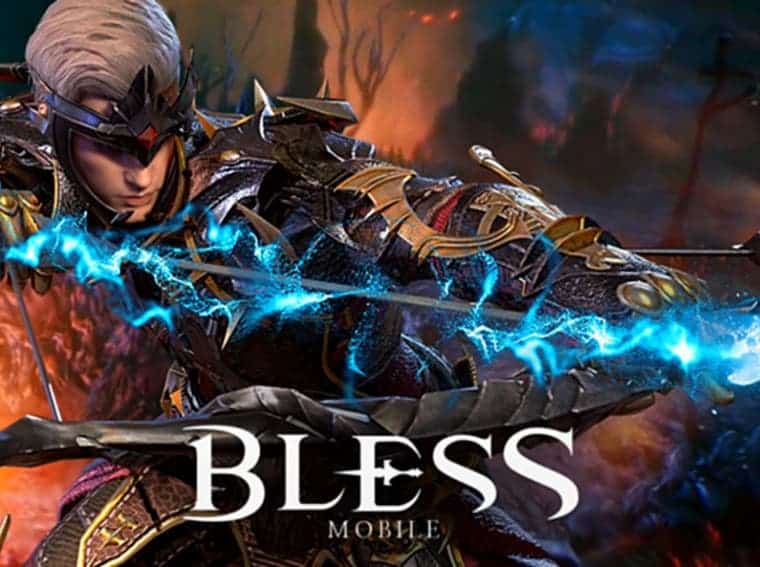 Bless Mobile reached Android and iOS devices in the West

Bless Mobile is the latest MMORPG title to make way to Android and iOS devices. It marks the arrival of the franchise in the mobile segment. For those unaware, Bless made its big entrance in Western markets in 2018. It made its big debut on PC release as Bless Online, followed quickly by a console version in Bless Unleased.

As a franchise, it is still in its infancy and therefore forgivable for not being a household name. However, the quality displayed in the game tests for Bless Mobile before its full release demonstrated a quality standard that corresponds to the standard that we usually see in today’s mobile MMORPGs. Unfortunately, the game has beautiful graphics, but its gameplay falls on the automatic button press.

All the features you expect from a modern AAA MMORPG have been optimized for smartphones on Bless Mobile. It brings farming, trading, and economic systems, PvE and PvP combat. It also brings the whole set of character classes and in-depth customization for characters. The game has a robust level of detail thanks to Unreal Engine 4. The game also has excellent performance and can be enjoyed on non-gaming smartphones.

Prior to its Global release, Bless Mobile announced pre-register fans for its fans. Those who have pre-registered in the game will be awarded a special belt dubbed “Ladis”, 500K Gold, and more prizes.

Worth noting that Bless Mobile will be just the opening for a year that promises to be the year of MMORPGs in Android and iOS devices.