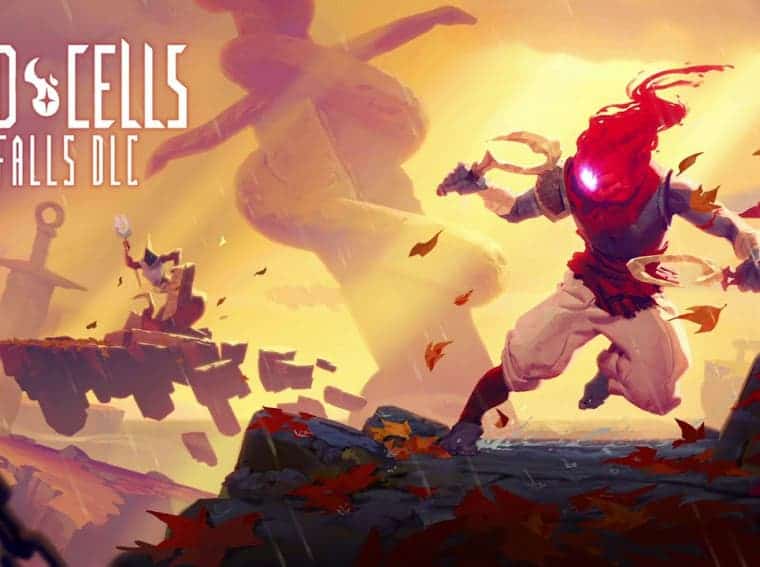 The award-winning roguelike Dead Cells had its newest expansion officially released for the Nintendo Switch on Tuesday (26). For the amount of $4.99, the “Fatal Falls” DLC adds an unprecedented range of maps, enemies, weapons, equipment, and many more challenges. To celebrate its debut, the eShop is offering huge discounts on the purchase of the separate base game or its bundles.

Those who do not yet have the base game will be able to enjoy a delicious 50% discount. It is available in practically all eShops regions where the indie game is available. In addition to discounts of 30% in the last DLC, a bundle of the game with the two expansions added is being offered for $19.99. Fatal Falls marks the twenty-second time that the Motion Twin title has received a major content update since 2017. Worth noting that this is only the second time that the expansion is charged by developers.

For those unaware, Dead Cells is a roguelike game with elements of RPG in the so-called Metroidvania style. The game has beautiful pixel-art graphics and an interesting plot where you are a bunch of dead cells fighting your way to understanding what is happening in the world. The game has been available since 2017 and received a bunch of new content.