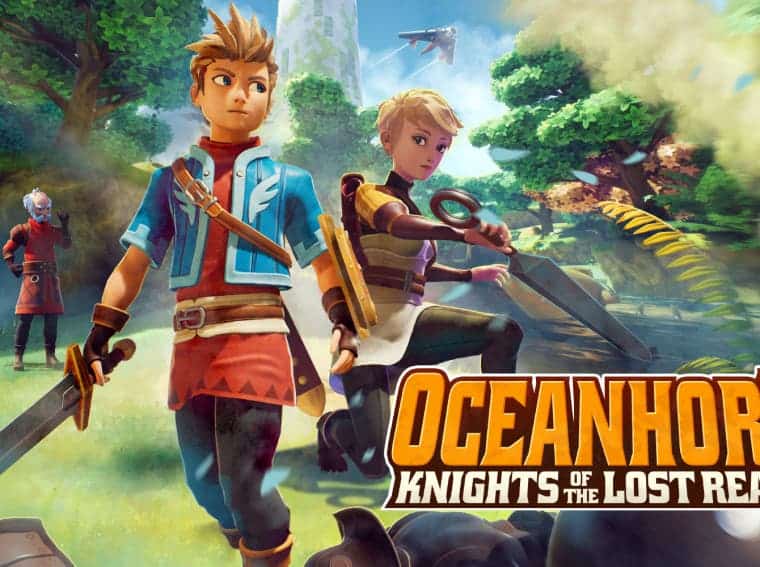 Oceanhorn 2 announced for PS5, Xbox Series X, and PC, what about Android?

Oceanhorn was an interesting offline title that came to the mobile segment several years ago. The game brought a distinct purpose with a story and gameplay while most mobile games were casual titles full of in-app purchases. Back in the last year, Oceanhorn 2: Knights Of The Lost Realm arrived as an iOS and Nintendo Switch exclusive. The game was miles beyond its predecessor with improved graphics and a deeper story. It also brought a whole “Zelda-esque” visual to the mobile segment to the point that it was considered iOS Zelda.

Well, the game is about to reach more platforms including PlayStation 5, Xbox Series X and S, and PC. Unfortunately, no mention of an Android port. What makes us think if the platform will ever get a port of this game? Apparently, the studio is ensuring all revenue it can get from other platforms before launching it on Android. Although Google Play Store also generates revenue, piracy is really common in Android.

We're happy to announce that we extended our awesome partnership with @Cornfox! It all began with #Oceanhorn, a true love letter to classic adventures. We're now joining forces again to bring the wonderful sequel #Oceanhorn2 to next-gen consoles, PC and more! #PS5 #XboxSeries pic.twitter.com/IOkYijFnl4

As the studio states, we’re now joining forces again to bring the wonderful OceanHorn 2 to next-gen consoles, PC, and More. The “More” bit here is very intriguing. FDG and Cornfox aren’t very clear about what “more” means. It can easily PlayStation 4 and Xbox One. We’re not sure about an Android port without a proper announcement. We know that it’s just a matter of time until the titles arrive in the green robot OS. But it may take more than we’ve expected. Anything can happen in the next weeks.

The game didn’t receive a proper launch date in the aforementioned platforms. So we expect more details to surface soon.