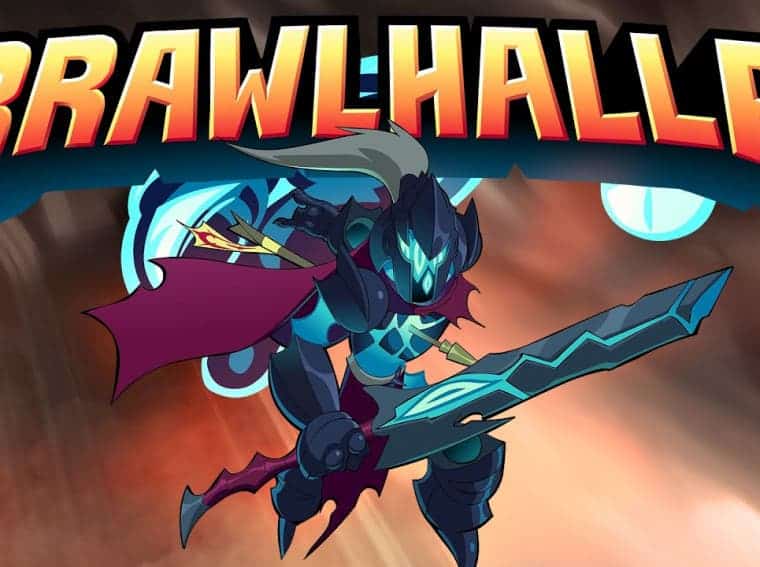 A new update has arrived for Brawlhalla. The new version is 5.03 and it brings a lot of new stuff in the game. It brings new emotes, skins as well as flags. Brawlhalla is a Ubisoft game and is often compared to Super Smash Bros. But of course, with the portability and great gameplay, Brawhalla is a success. It has a rating of 4.2 stars on Google Play Store with 1,000,000+ installs. Let’s check out the Brawlhalla 5.03 update and see if it brings anything worth the attention or not.

First of all, let’s discuss the new skins. There are two new skins. The new skins are for Sidra and Cassidy. Sidra’s skin is called Sky Pirate Sidra. Her motto is “Ready to set the sky ablaze!” She is a steampunk skyfarer and is known for shocking her opponents with her Revolver Cannon and Pressure Slicer. The next one is Bitpunk Cassidy and her motto is“The world is a binary dreamscape.” She is all about defense. She has Firewalls and H4MM3R Time for ultimate defense.

Apart from the skins, there is a emote introduced in the 5.03 update of Brawhalla. The new emote is Dumbbell Curls. This emote, as the name suggests, is for showing your power. With this intense emote, you can show how eager you are on the battlefield. Coming to weapon skins, we have three of them. They are Fu Lion Charm, Dragon’s Fury, and Darkheart Claymore.

Brawlhalla 5.03 update also brings more country to flags to the game including Paraguay, Lithuania, the Philippines, Nigeria, Latvia, and Estonia. The update also brings Brawl of the week. You and your teammates can choose three legends and go against opponents and the last standing wins. You can read more about the new updates by heading to the official Brawhalla website.
Developers know that it is very essential to keep the game’s content fresh so that the gamers stick on. And the new update is good providing new skins, more flags as well as emote. What do you think of  Brawlhalla 5.03 update? Do let us know in the comments section below.
Read also: 321 Shootout Is An Intense First Person Shooter Available On Play Store & Apple App Store
vote
Article Rating
Read Also  Turrican Flashback Review: An explosion of nostalgic action
Tags: brawhalla 5.03 update download, Brawlhalla, Brawlhalla 5.03 upate, brawlhalla 5.03 update change log