Mobile gaming is now very popular. Not only smartphones are getting power to run games with high-end graphics. But people want the portability that comes with smartphones. Of course, you will lack the super high resolution, frame rate, and better controls on a smartphone. But sometimes PC is not accessible every time, hence smartphones comes handy. Today was the launch Yakuza Remastered Collection. And now you can enjoy the complete Yakuza lineup on your smartphone.

The Yakuza Remastered Collection includes Yakuza 3 Remastered, Yakuza 4 Remastered, and Yakuza 5 Remastered. The remastered collection has launched for PC as well as Xbox. And thanks to the Xbox Game Pass subscription, you can stream these games on your smartphones. The remaining titles including Yakuza 0, Yakuza Kiwami, and Yakuza 2 are already available. Hence, now you can enjoy the complete Yakuza series via the Xbox Game Pass service on your smartphone.

Let’s talk about the remastered collection. The games were released for PS3. And then they were launched under the title “Yakuza Remastered Collection” for PlayStation 4 last year. However, the Yakuza series is very popular and even PC gamers wanted to play the remaining titles on PC. Hence, today the Remastered version was launched for PC as well as Xbox users. You must be thinking that the games from PS3 must look terrible with low resolutions. But thankfully, the remastered versions support 1080p resolution with 60fps. Yakuza is about Kiryu Kazuma. You have to deal with his criminal lifestyle. The character development, storyline, as well as plot, are some highlights of the game. The game has a blend of RPG with an open-world experience. I have been playing Yakuza 0, and I immediately fall in love with the streets of Tokyo and Osaka. If you are looking to play a great game, then give the Yakuza franchise a try.

How to play the Yakuza Remastered Collection on smartphones? 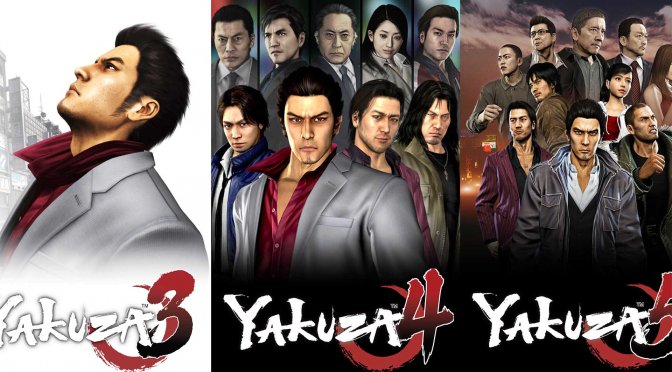