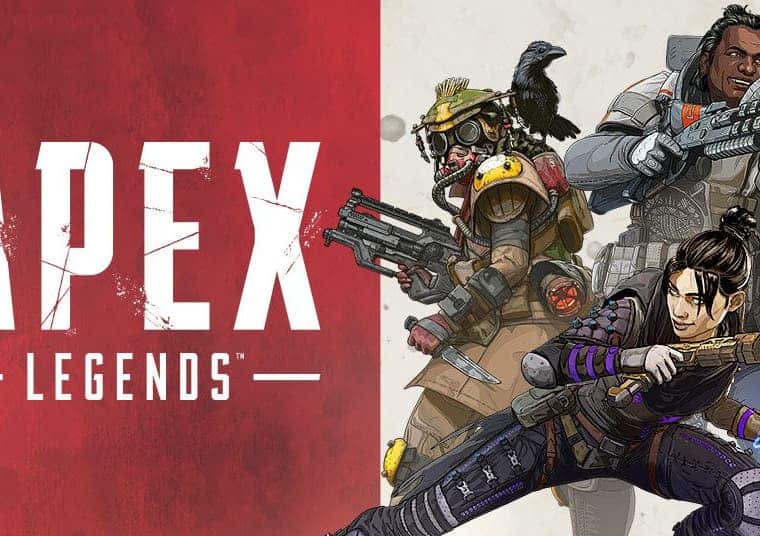 Apex Legends rumoured to arrive on Switch next month!

Back in 2019, Respawn Entertainment launched its currently popular battle royale dubbed Apex Legends. Published by Electronic Arts or EA, the title came into the existence after the immense success of the PUBG. While Apex Legends has managed to taste good criticism and positive reviews on various platforms, the title did not make its way to the handheld Switch consoles.

Well, it looks like that is soon going to change as the recent report claims that Apex Legends might make its way to the hybrid console next month. Here’s everything we know about it. 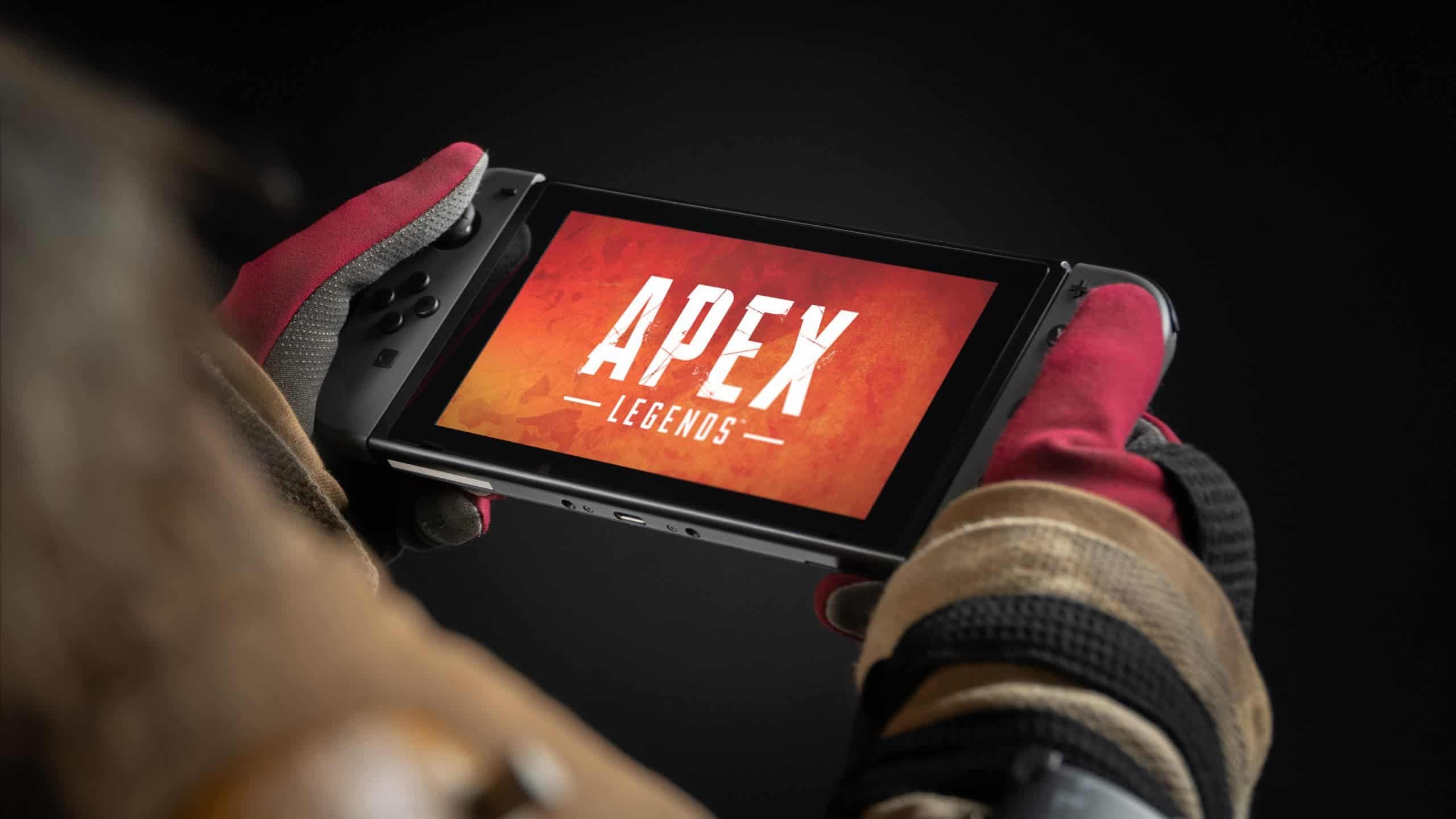 According to the recent YouTube video and Amazon listing, Apex Legends will make its way to Switch eShop on February 2. It is worth noting that there is no official confirmation from EA and Respawn Entertainment. It looks like the official announcement is nearing if the recent development is to be considered.

Apex Legend’s director Chad Grenier recently responded to a fan on Twitter teasing that more news will arrive very soon. To recall, Apex Legends was supposed to make its way to Switch last year. Respawn Entertainment decided to delay the official launch as they were trying to do justice to the title.

With that said, this battle royale on Switch console is definitely going to be a big thing. We’re quite excited about it and are expecting to hear more about the title in the coming days.